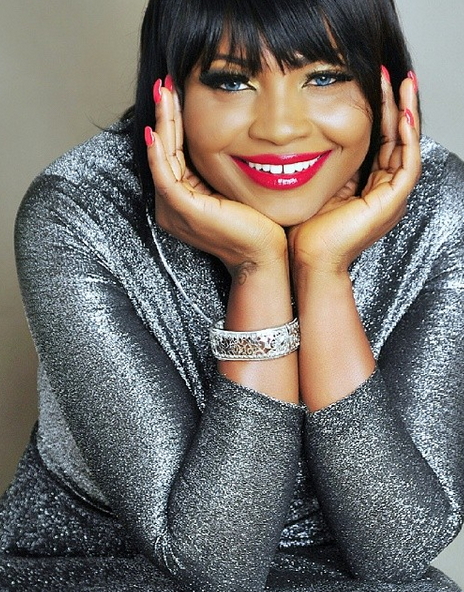 Incessant sexual harassment is a major reason most actresses say they haven’t been doing well in the movie industry but an upcoming actress says it’s a flimsy excuse.

Sonia Ogiri challenged ladies accusing directors of demanding sex for movie roles to come out and tell the full story.

Sonia said she wouldn’t call it sexual harassment because no one is a child and for one to go into Nollywood, organisation or firm, you should be of age. 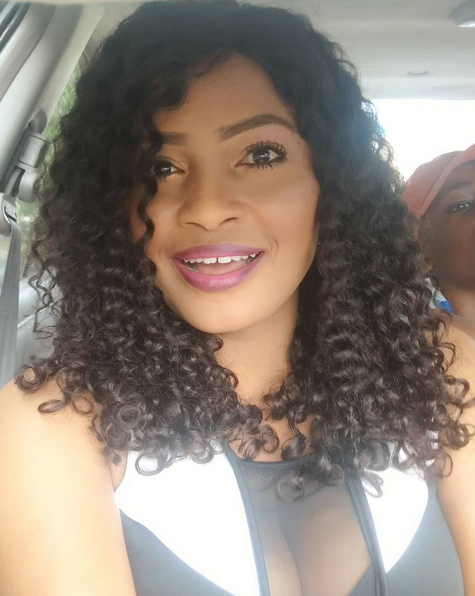 “In the banking industry and every organisation, they have them. In my industry, if a director, marketer or whatever asks you out and you said no, they take a walk. For me that is not harassment. They are making their intentions known to you and it is left to you if you are sensible enough, if you like or if you want to live such a life to say yes and play along with them. Nobody in Nollywood is going to hold a gun to your head, no one is going to tell you that if you don’t sleep with them or have a relationship with them, they will kill you or you will no longer be part of Nigeria. If one doesn’t give you a job as an actress or actor, another person will give you. It is a collection of personalities and not just one person. Those people that say they are harassed sexually, they should actually tell you the real story.