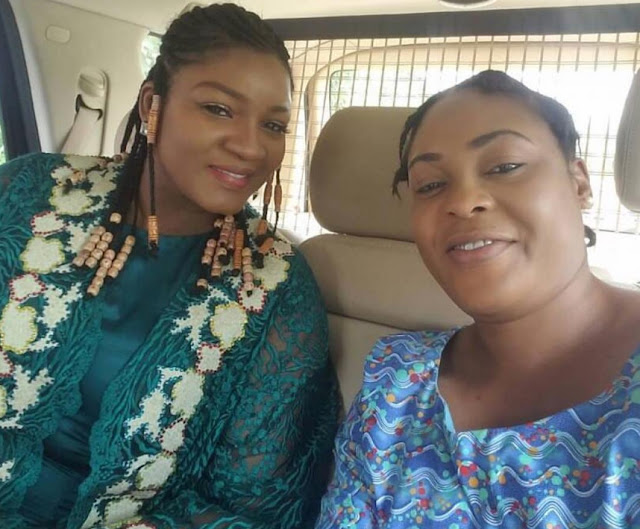 Nollywood actress Omotola Jalade is currently on the set of a new movie in Ibadan Oyo state.

The actress who revealed this to fan on the social media yesterday is working with the likes of Saidi Balogun, Sola Kosoko, Rotimi Salami, Busola Oguntuyo, Jide Kosoko and Yemi Blaq in a collaborative movie titled Shadow Parties.

See first photos from the movie set below: 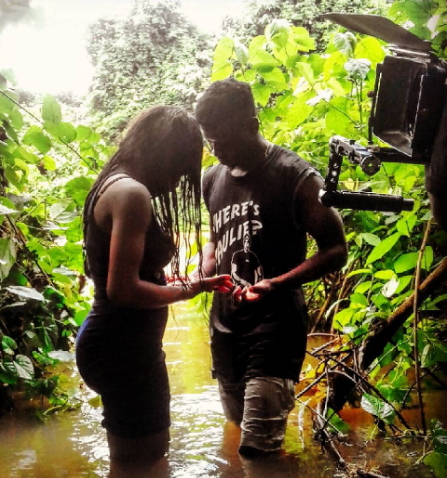 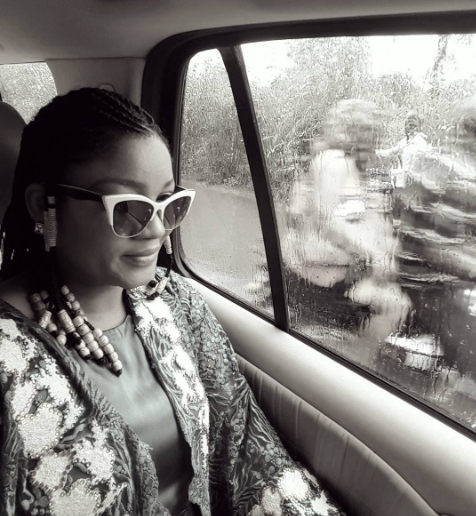 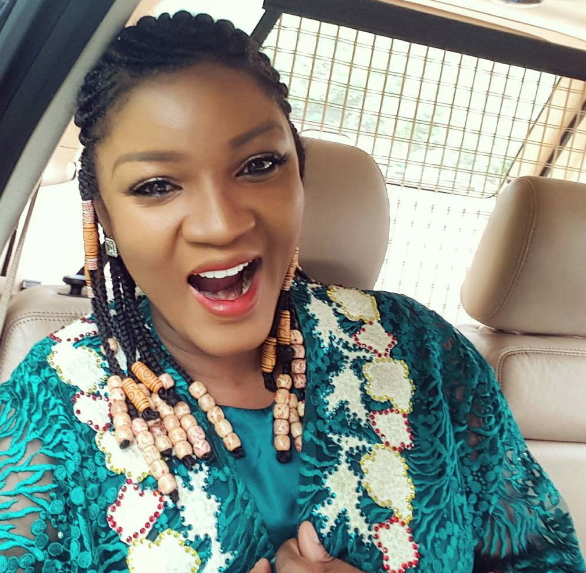 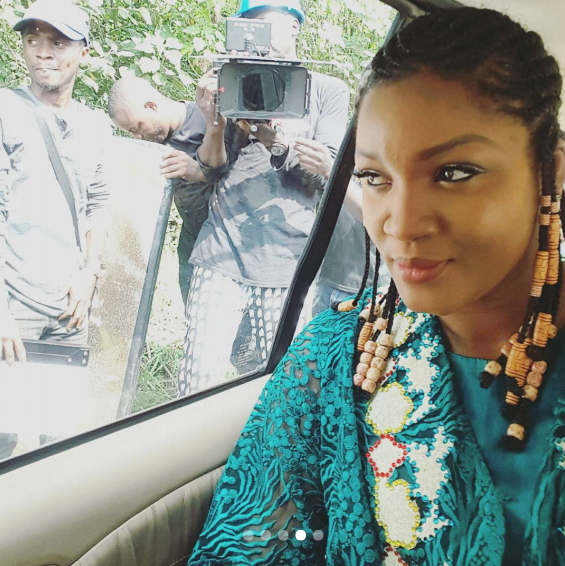 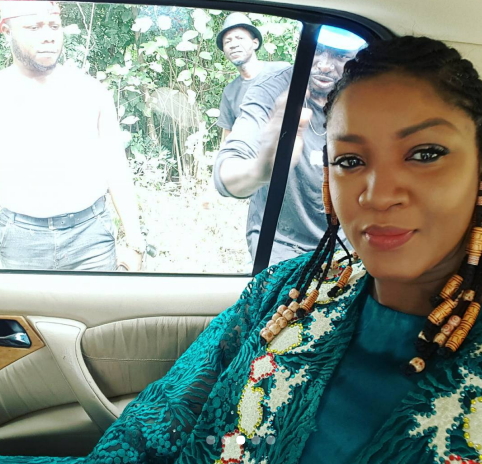 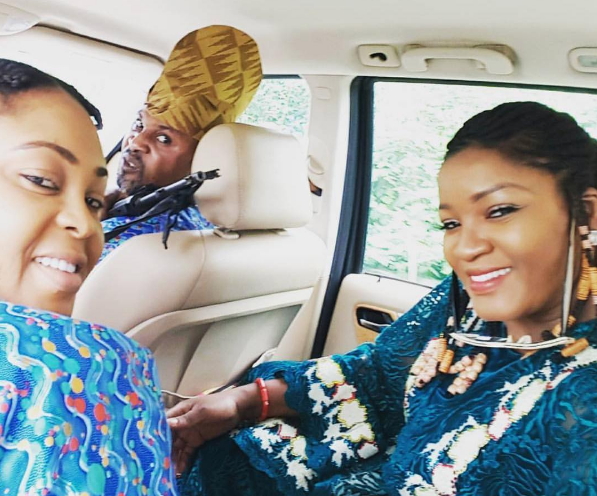 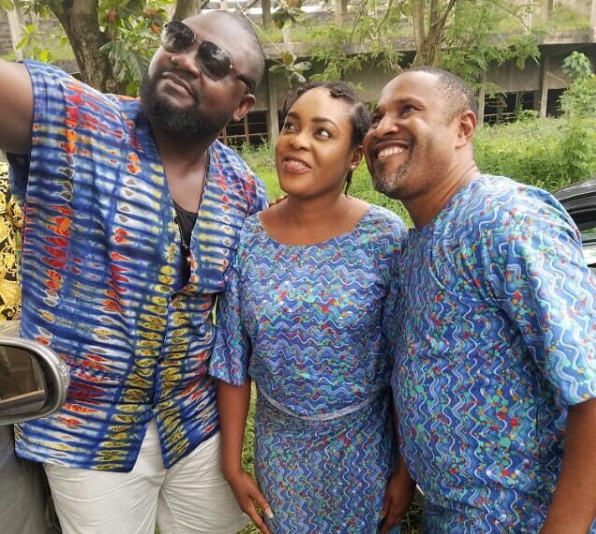 The movie being produced by Yemi Amodu is one of the films that benefited from BOI Nollyfund Project.

Omotola recently signed a contract to take part in the movie in Ikeja Lagos. 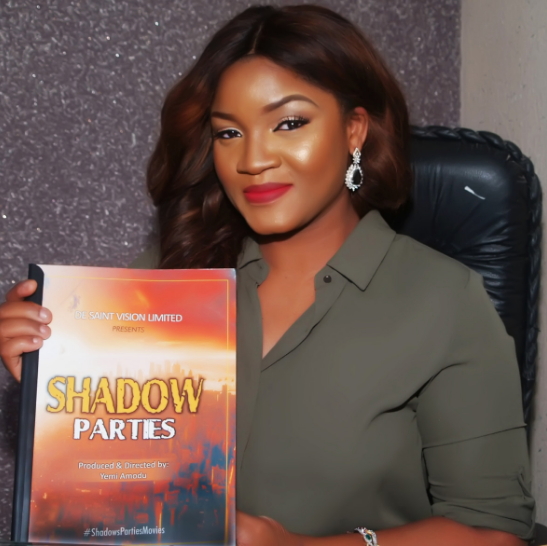 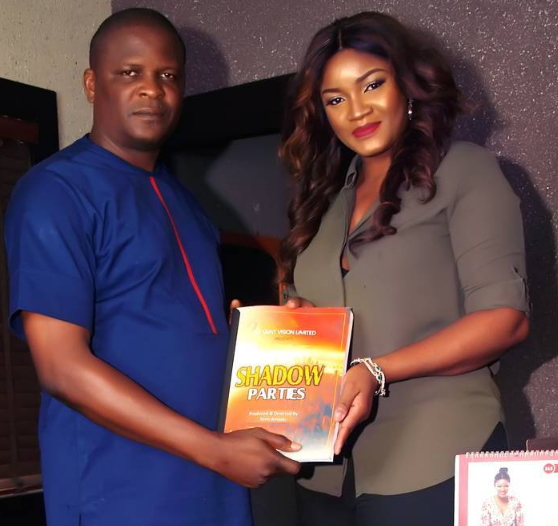 She featured in two Yoruba movies titled No Rival and Oyato in 1999.