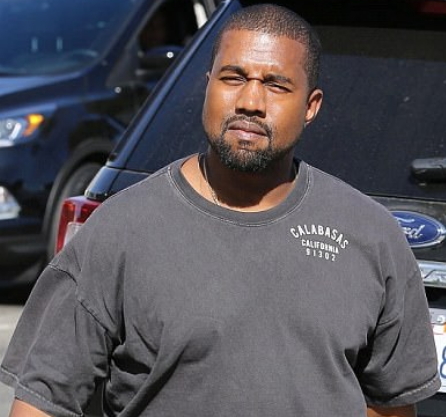 Baba North West, Kanye West who is currently recovering from mental health crisis that forced him to cancel his tour last year November was spotted in Los Angeles yesterday with his wife and children on an ice skating rip.

Fans of the God Digger crooner could not but talk when they saw him in a relaxed physique.

The 40-year-old rapper is gaining weight rapidly even as his wife’s family raises concern. 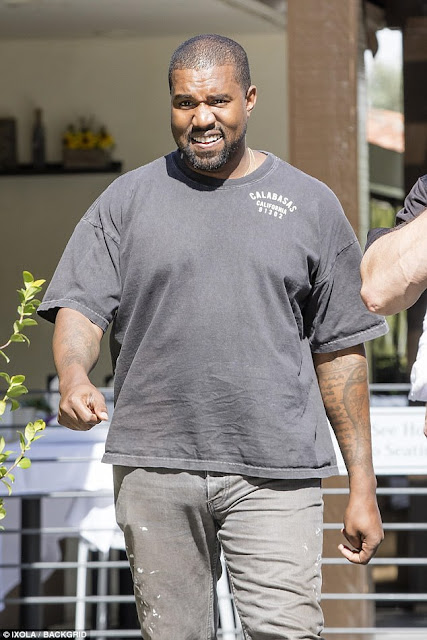 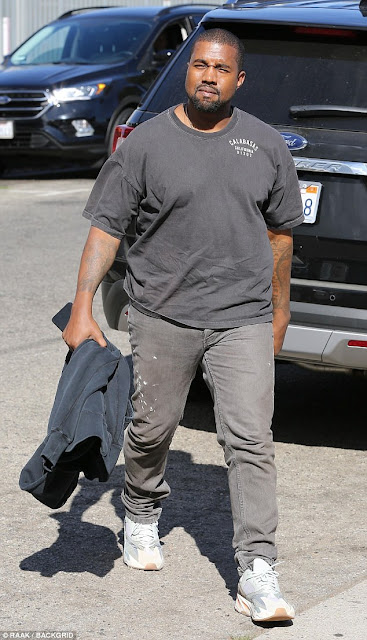 However, his wife said she loves him no matter his size.

Now that Kanye has turned Orobo, hope it won’t affect his career.