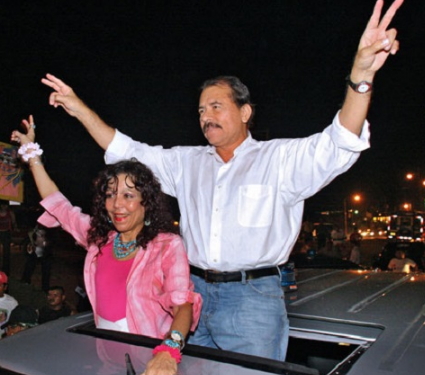 President Daniel Ortega has sent shock wave down the spine of his people when he suddenly announced his wife, Rosario Murillo as his running mate as he seeks 3rd term re-election.

According to BBC, First Lady Murillo, a re-known poet is known for promoting her New Age spirituality on TV. 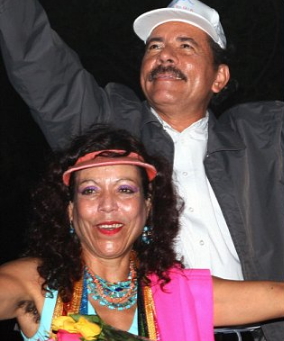 The mother of Ortega’s 7 children is fluent in French and English.

While her husband is rarely seen on TV, his wife regularly speaks to the media.

Critics accused the first couple of running Nicaragua – which has elections in November – like a personal fiefdom.