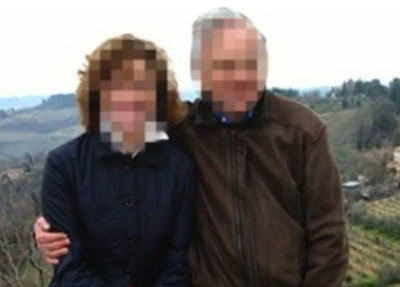 An elderly woman from Tasmania, an Island city off Australia’s South coast has delivered a healthy baby girl.

The unnamed woman reportedly conceived with a donor embryo in an IVF operation carried out outside Australia.

Her 78-year-old partner supported her through the pregnancy. 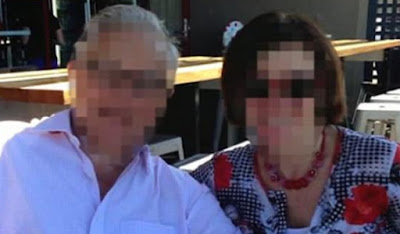 She reportedly gave birth to a healthy baby through C-section yesterday.

The mother and her baby were reportedly in good health condition.

One of her critics, Australian Medical Association President Gannon Michael accused her of being selfish for nurturing a baby at such old age.