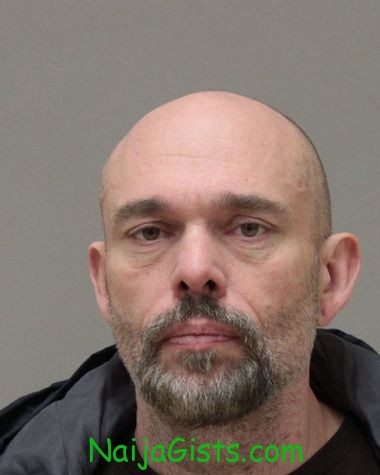 A man by the name of David Smith has been accused of infecting 1000 women with HIV Virus.

According to one of his victims,  “He’s very charming.” . Watch the video below.

David Smith, 51, was arrested last week after he went to police. Authorities said Smith told them that he intentionally had sex with as many people as he could over the past three years. He said his plan was to infect them with HIV, which was meant to kill them, court records show. The victim 24 Hour News 8 spoke with is the only victim that Smith has been charged with infecting so far.