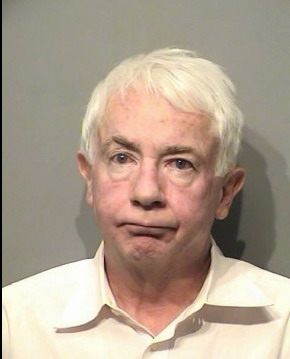 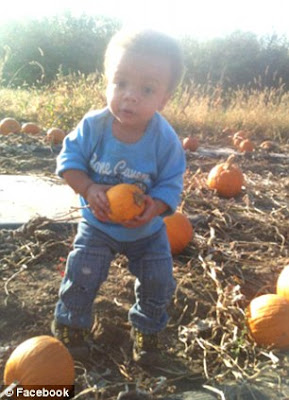 A man is accused of slapping a crying baby on an airplane! We have all been in the situation where we’ve been out in public and have been unable to calm our crying infants down for one reason or another. We feel embarrassed and apologetic for the annoyance it’s causing everyone around us, but never in a million years do we dream someone would resort to something as cruel and violent as this!

Jessica Bennett, 33, was traveling on the Delta flight from Minneapolis to Atlanta with her 19-month son Jonah sitting on her lap. As soon as the altitude started to change, Jonah got fussy and uncomfortable and began wailing. That’s when Joe Rickey Hundley, 60, who was seated next to her, allegedly did the unbelievable.

Hundley apparently shouted, “Shut that (n-word) baby up!” before he slapped the baby open-handed across the face. Yes he the presumably educated man who runs a company and lives in the year 2013 and not caveman days actually used that word to describe a baby. Before he hit that baby. I won’t tell you the word in my head I’m using to describe him right now.

Hundley was charged with simple assault for striking the child, which could cost him one year in jail if convicted, though that doesn’t seem harsh enough in my opinion. And of course he’s saying it’s all a lie — that he never called the baby a bad word and never struck the child, that he only implored the mother to quiet her child.

He also insists he wasn’t drunk — that he only had one drink on the plane, even though Bennett claims he was plastered, stumbling and fumbling all over the place.

But even that does not excuse his deplorable behavior, and it’s not like it was the first time he’s lost his temper over something like this. Court records in Virgina say he was arrested in 2007 following a fight with his girlfriend, a charge to which he pled guilty to a misdemeanor.

Hundley should thank his lucky stars that he’s only facing a year of jail for this crime, and that it wasn’t me sitting next to him with my son on the plane that day, because if it were, I would have punched him back, and left a lot more than a scratch.

What would you do if a man sitting next to you on a plane struck your baby?