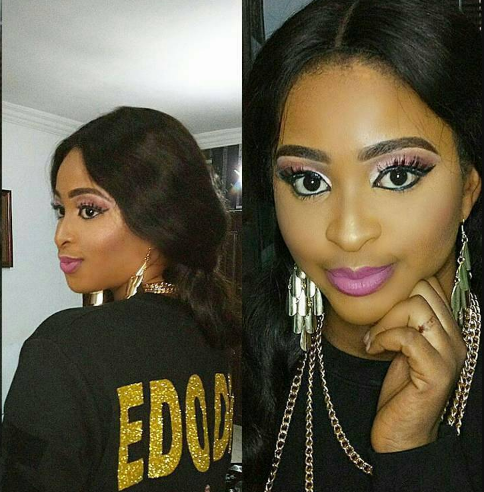 You won’t believe what this budding Nollywood actress told her followers few days ago.

In the video you area about to watch, Etinosa Idemudia says the best a woman being raped could do is to condition her mind as if she is having a one night stand.

According to her, rape victims will overcome the psychological effect by conditioning their mind that they are having a quickie and just enjoy it.

This is probably the most ridiculous statement we’ve ever heard.

If she has been there before, she won’t be saying such.

She’s obviously trying too hard to be funny but this is not funny to all rape victims all over the world.

Some have even lost their lives in the process.

Gosh!!! some of these yeyebrities are ridiculous.

Victor Olaotan Suffers Legs Infection, Both Legs To Be Amputated By Doctors To Save His Life
See Omoni Oboli Crying In Cinema As She Cancels Okafor’s Law Movie Premiere Over Copyright Case