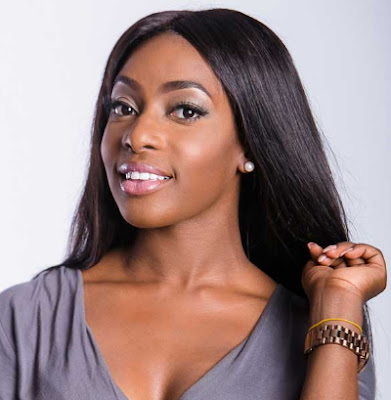 Dorcas Shola Fapson, a fast rising actress who recently accused a Taxify driver of assault has released a video evidence of the attack.

She released this new video after the driver identified as Henry Nnaemeka came out to clear his name, saying that Miss Fapson lied when she accused him of attempting to rape her.

However, a video the actress released today clearly showed the Taxify driver taking her to a secluded place and turning off the car engine shortly before the actress pepper sprayed him and yelled for help.