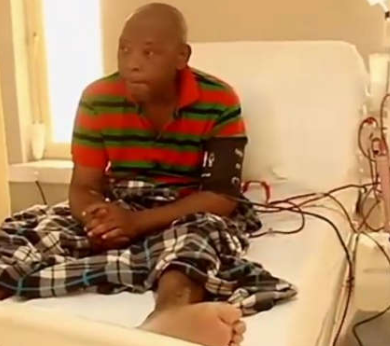 The health battle that started about two years ago is about to take the life of veteran Nollywood actor Prince James Uche if something urgent is not done.

A colleague told The Nation on Thursday that Prince Uche’s health condition is now critical as doctors are working round the clock to keep him alive.

The source said the actor who has been battling kidney disease since 2014 had it so bad after his blood level dropped to 5 %. 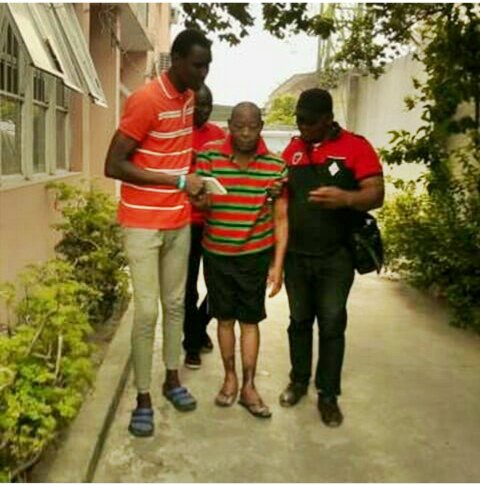 A member of #SaveJamesUche campaign team, Mr Torina Ojukwu said the N10million Abia State Governor promised the actor is yet to be released.

On why the actor is yet to be taken abroad for surgery, Ojukwu said:

He added that the money being used to sustain the actor right now were donated by his colleagues.