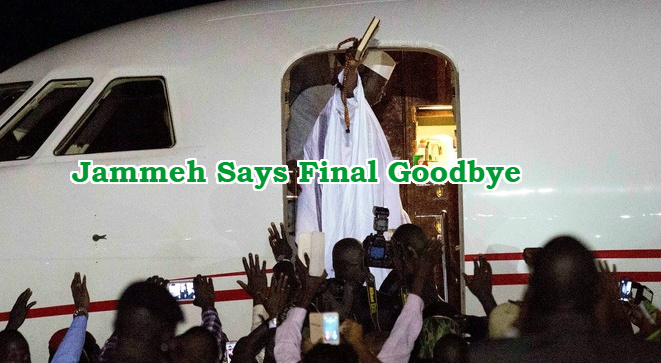 The disgraced ruler who initially refused to step down after spending 22 years in power told Gambians yesterday that he stepped down because he doesn’t want bloodshed.

As Jammeh spoke, the new President Adama Barrow said in nearby Senegal from where he will move to Banjul that he will set up a truth and reconciliation commission to investigate the alleged human rights abuses of Jammeh’s regime.

Here are the words of Jammeh before he departed from Gambia yesterday:

“All this while, as a Muslim and a patriot, I believe it is not necessary that a single drop of blood be shed.

“Since the beginning of this political impasse that our dear nation is going through, I promised before Allah Subhuana Wa Ta Allah and the entire nation that all the issues we currently face would be resolved peacefully.

“I am indeed thankful to Allah Subhuana Wa Ta Allah that up till now, not a single casualty has been registered.

“I believe in the importance of dialogue and in the capacity of Africans to resolve among themselves all the challenges in the way towards democracy, economic and social development.

“It is as a result of this that I have decided to, in good conscience, relinquish the mantle of leadership of this great nation with infinite gratitude to all Gambians – women, children, youth and men – and friends of the Gambia who have supported me for 22 years in the building of a modern Gambia.

“Above all, the independence of the free and proud people of the Gambia, and I will always, together with you, defend this independence that we so dearly fought for and worked for.”

Jammeh, his wife, son and mother were driven out of the State House yesterday around 10:30pm.

They left the country on a Mauritanian plane heading to Equatorial Guinea. 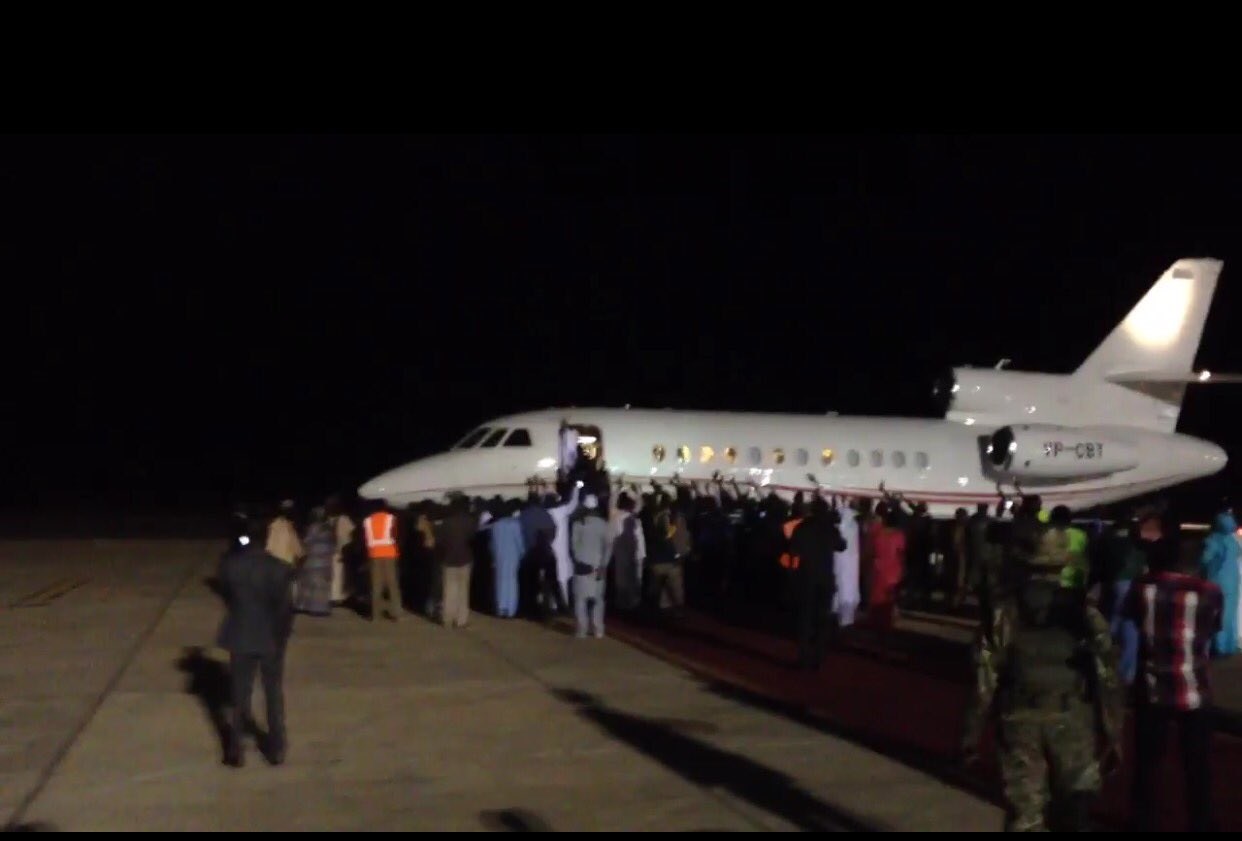 It was not immediately clear whether his stay in Guinea will be permanent.