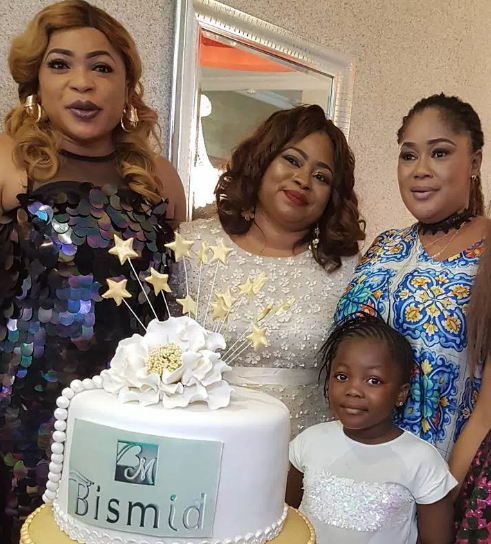 Popular Nollywood celebrities stormed Surulere over the weekend to support a friend who opened a cosmetics shop.

The event was graced by veteran actress Remi Surutu, Sikiratu Sindodo, Dayo Amusa, Kemi Afolabi and a host of others.

See more photos from the colourful event below 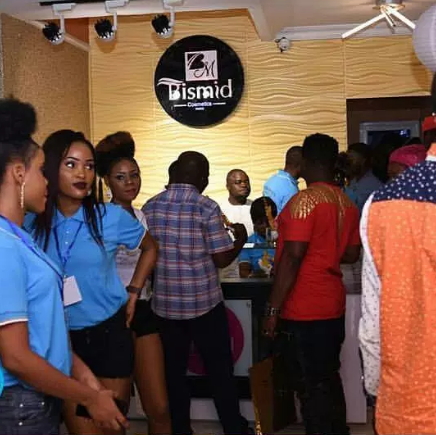 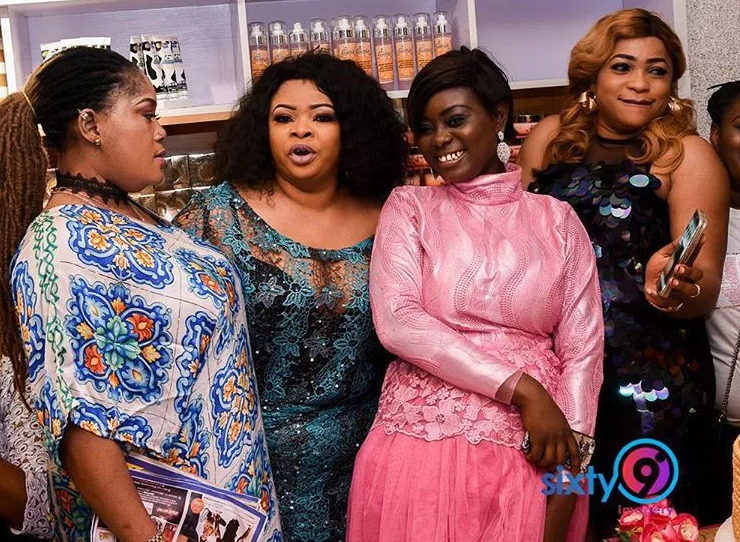 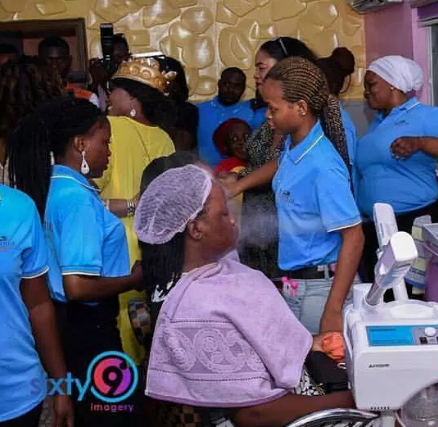 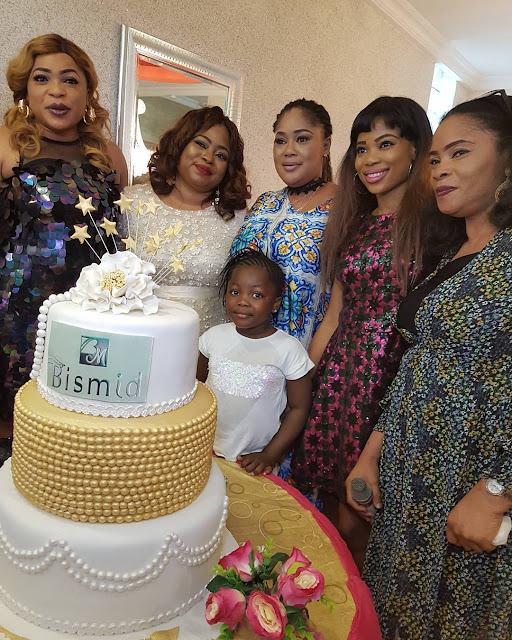 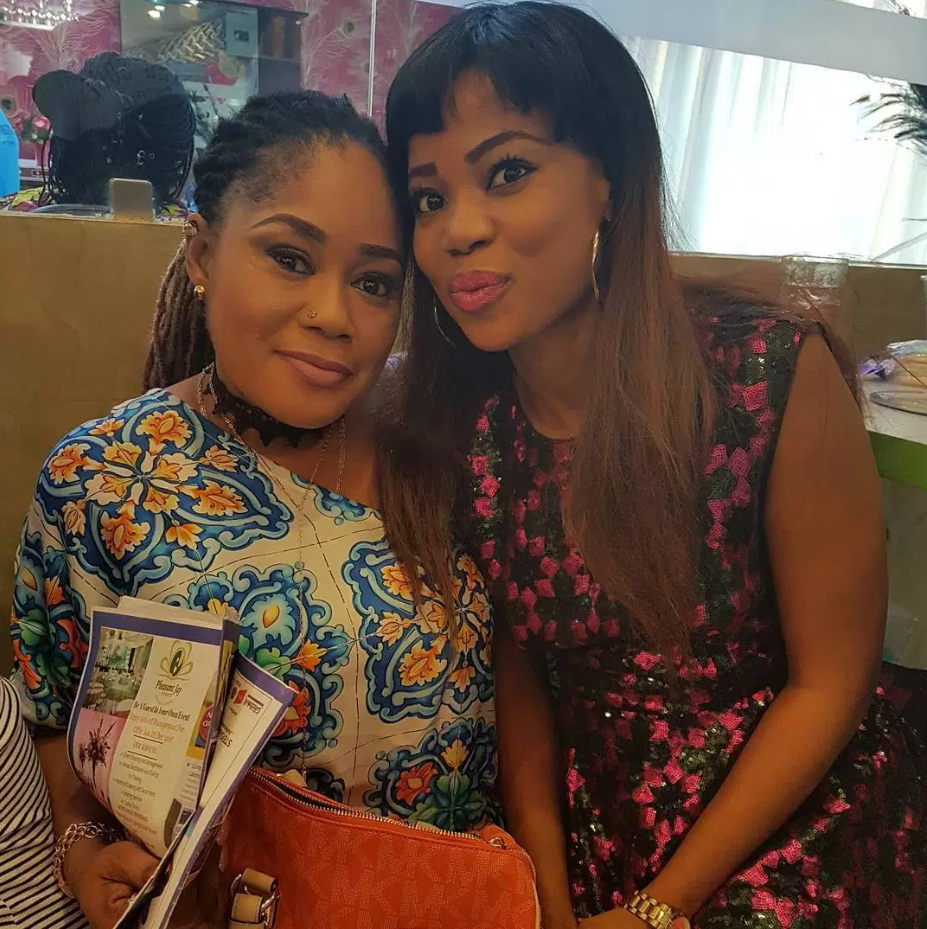 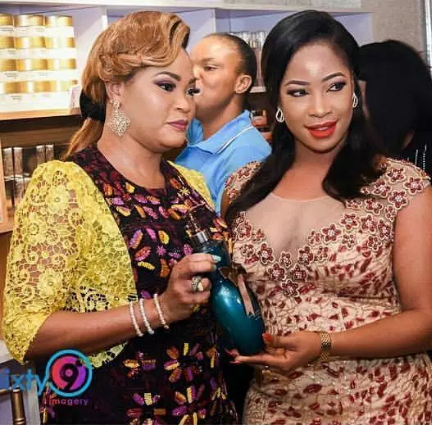