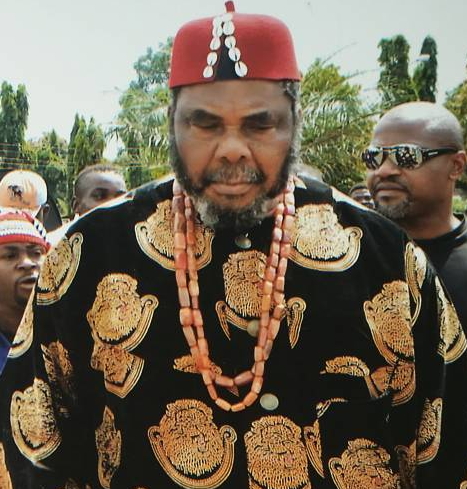 Legendary Nollywood actor Peter Edochie, who turned 70 years on Tuesday said the secrets to a long and healthy life is simplicity and focus.

Edochie, in an interview with NAN in Awka said that he was still feeling strong attaining “three score and ten” years.

“Taking life easy and planning purposefully for everything makes life worth living as well as ageing gracefully,’’ he said.

He said though life has not been that rosy, but with great determination and commitment he was able to attain some successes in life to glory to God Almighty.

Edochie, considered one of Africa’s most talented actors has featured in hundreds of award winning movies and stage plays both home and abroad.

He began his career as a seasoned administrator and broadcaster with the Nigeria Television Authority (NTA) Enugu station before he came into prominence in the 1980s when he played the lead role of Okonkwo in an NTA adaptation of Chinua Achebe’s all-time best selling novel, “Things Fall Apart.”

He had his primary education at Saint Patrick’s and Saint James Primary School, Zaria in Kaduna State and later proceeded to Saint John’s Secondary School, Kaduna.

He attended many courses overseas, including School of Journalism and Television in England and married with six children.