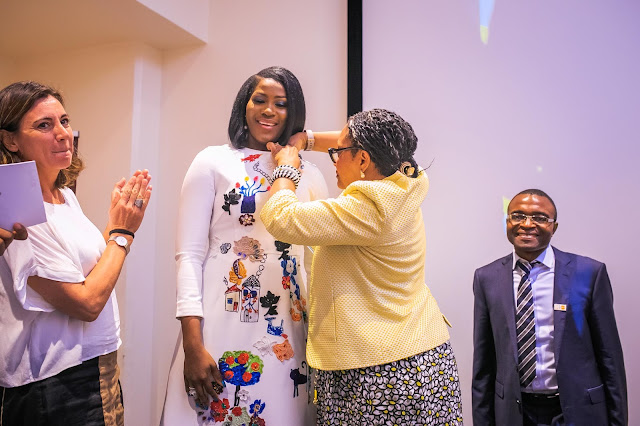 Nollywood actress Stephanie Linus nee Okereke who has been so passionate about the right and wellness of women across Nigeria and West Africa has become a United Nations ambassador.

The actress was on Wednesday appointed as the Regional Ambassador of the United Nations Population Fund, UNFPA for Central and West Africa.

Here are the officials photos from the unveiling of Stephanie as UNFPA Ambassador. 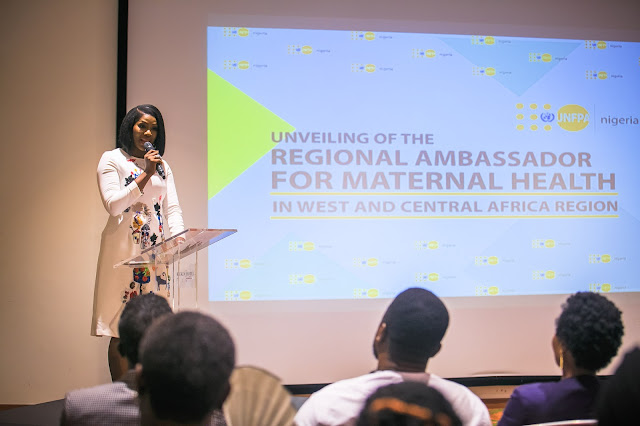 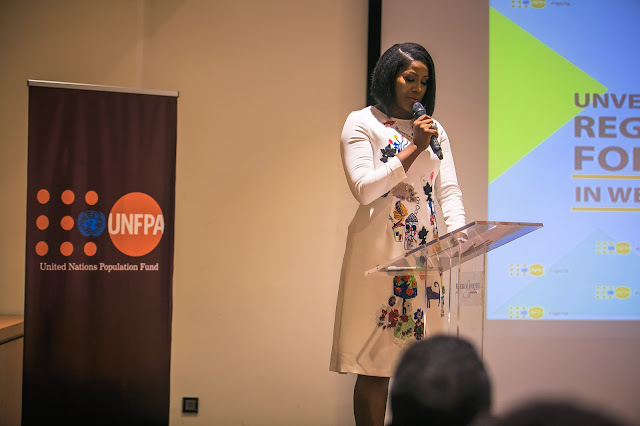 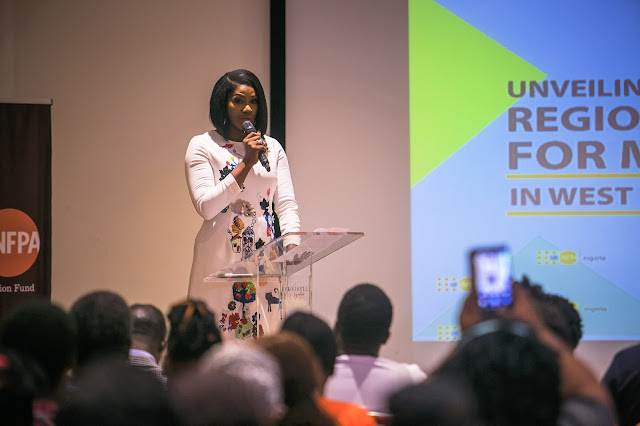 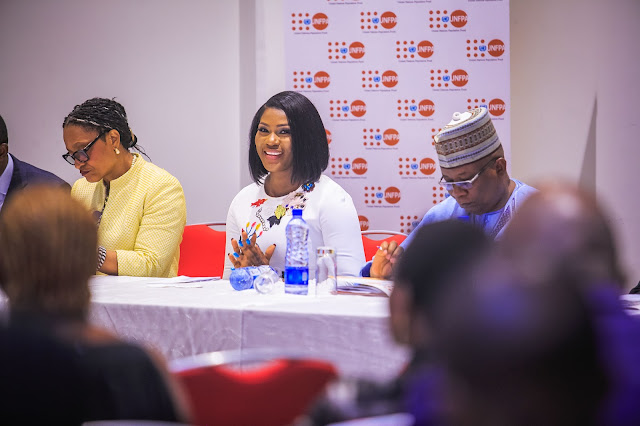 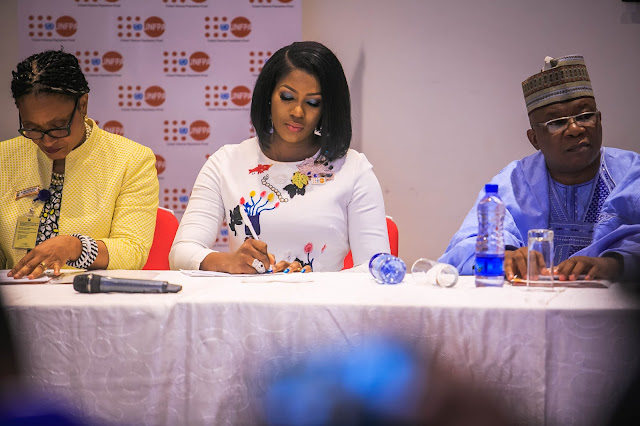 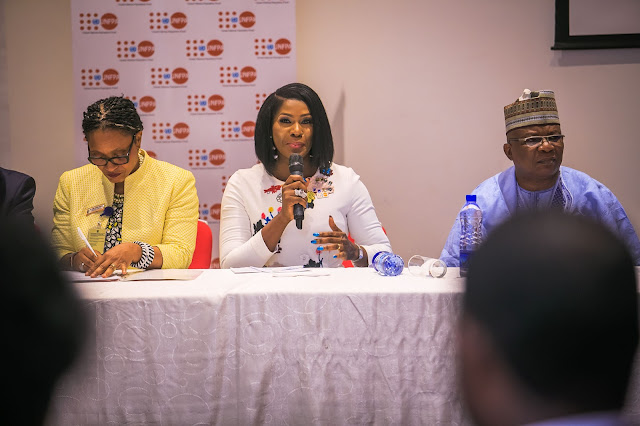 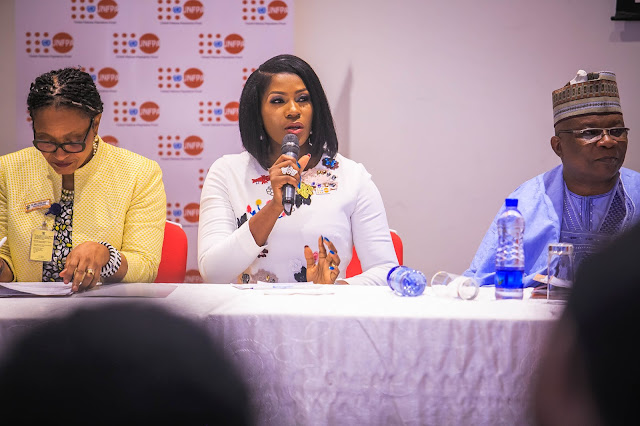 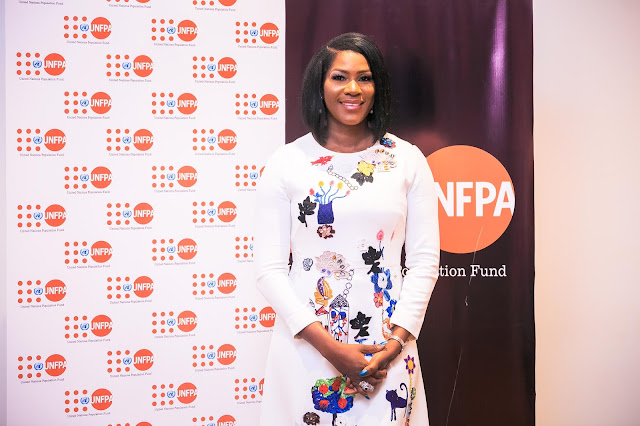 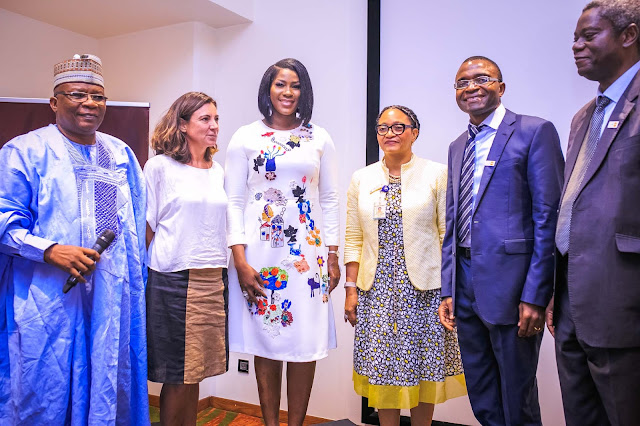 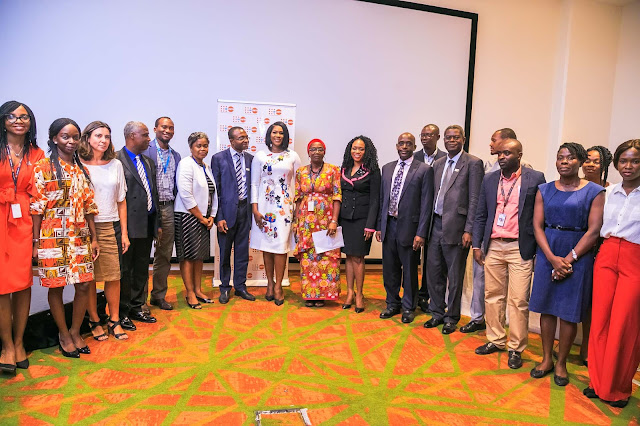 Horror As Ritualists Murder 3 Islamic Students, Drain Their Blood In Niger State
Simplicity Is The Secret Of My Long Life – Says Pete Edochie As He Clocks 70