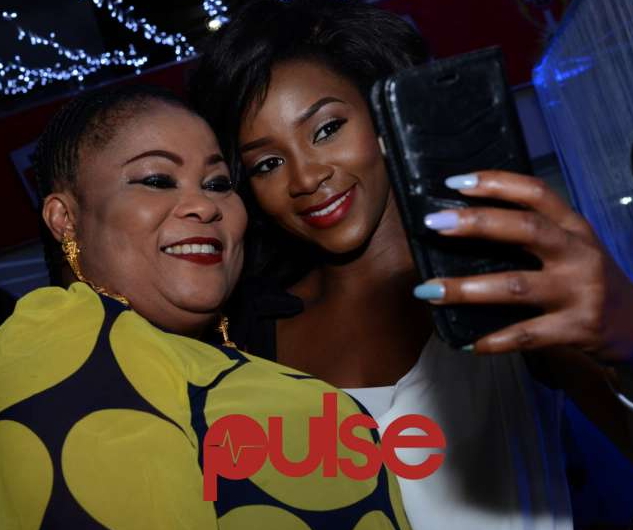 Has your being down-to-earth caused friction between you and colleagues?

Never! They know me and what I’m capable of.

What price have you had to pay for fame?

It made me know people and have more friends. I’m so happy because I’m well-loved.

But has fame robbed you of anything?

Nothing! Some celebs say they can’t go to the market but I can go to any market to buy whatever I want. I just have to be ready to greet people and chat with them and I do that. I’m not a prisoner!

How have you been able to stay relevant in the movie industry after all these years?

It’s not possible to do it by oneself. It is my father in heaven that is keeping me.

What would you regard as the most memorable moment of your career?

I’m just starting; I’ve not even done anything as far as I’m concerned.

The entertainment industry is known for its endless partying and frolicking. How have you been able to hold tight to your faith through it all?

I don’t know! It’s not by my power and that’s the truth. It is God behind it all.

Which of the younger generation of actors reminds you of yourself?

Genevieve Nnaji is like a daughter to me and I don’t joke with her; I also like Bimbo Akintola, Shan George, Faithia Balogun, Funke Akindele, Bimbo Oshin, and Ronke Oshodi-Oke. Honestly, they are so many of them. It’s very important to know how to handle fame. 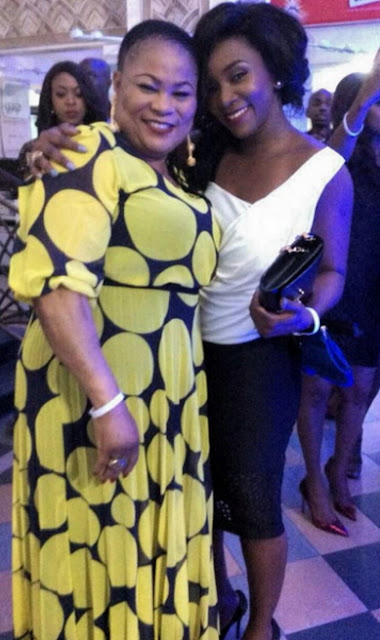 Apart from acting, what are your other interests?

I love being a mother and seeing my children. In a year, I can count the number of parties I attend, but when it comes to my children and elderly ones, I don’t joke with them. I also design my clothes myself.

Have you ever thought of launching your own clothing line?

I did that years back and Eucharia Anunobi used to model my clothes. It’s still in me though, and my daughter also designs clothes too.

Has any of your children taken after you?

One of my daughters acted in a TV series, Everyday People, some years back. My children also write the scripts for all the movies I produce. However, I don’t choose careers for my children, rather I ask God to guide them.

Have you ever wished to act in a Hollywood movie?

Of course, who wouldn’t want to do that? I know I’m still going to get there.

It was once reported that you work as a support staff for elderly people in England, is that true?

There are a lot of things people don’t know about Sola Sobowale that will be made known soon. I know that people are anxious to know what I’ve been up to. Some people said I was jailed, some said my head was cut off. Some even said I was washing corpses. Don’t be in a hurry for the truth will be revealed soon.

Are you planning to write a book?

Don’t be too anxious; I assure you that very soon, you will know what I’m talking about.

Do you think there’s tribal discrimination in Nollywood?

I don’t know because I’ve not experienced it. Before travelling to the United Kingdom, I spent a lot of time in Enugu shooting movies, and the producers were Igbo people. They love me, and I was well taken care of.

I’m a principled person and I don’t take rubbish.

But you must have soft spot for something?

Did you move to UK because of your children?

Considering that they’re all grown, will you be moving back to Nigeria soon?

Yes, I stay more in Nigeria now. I only go to the UK for holidays now.