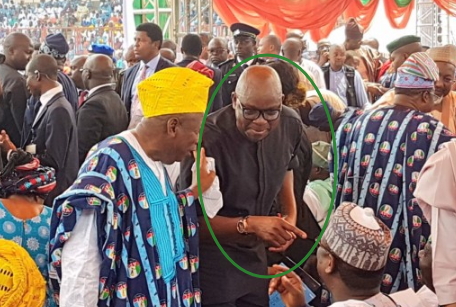 In a Press Statement released by his Chief Press Secretary, Idowu Adelusi in Ado Ekiti yesterday, Fayose said he attended Aketi’s inauguration to Unite the Yoruba people. He also advised that his actions in recent times should not be mistaken for an attempt to dump the PDP party. 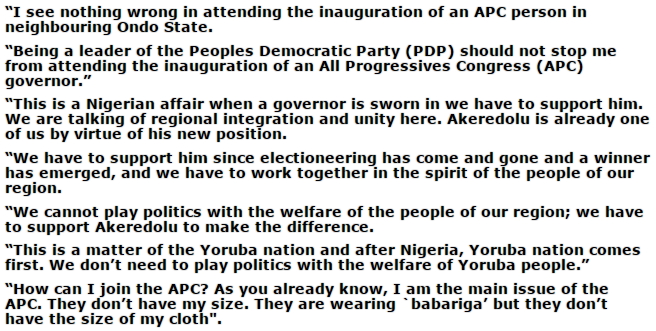 Nigeria Has Recovered N58Billion & $667Million USD From Corrupt Politicians Under Buhari Government
Sola Sobowale: Genevieve Nnaji Is Like A Daughter To Me I Don’t Joke With Her