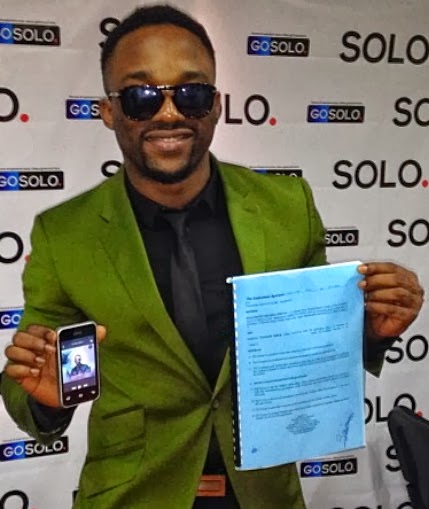 In a bid to increase their customer base, the management of Solo Phones Nigeria has appointed music star Onoyum Mbuk aka Iyanya as their new brand ambassador.

Iyanya just revealed this to his fans few hours ago.

According to insiders, this new one year endorsement deal will fetch Iyanya close to $220,000 an equivalent of 34 million Nigerian Naira.

The singer will also receive a brand new 2013 Toyota Prado as part of the deal. 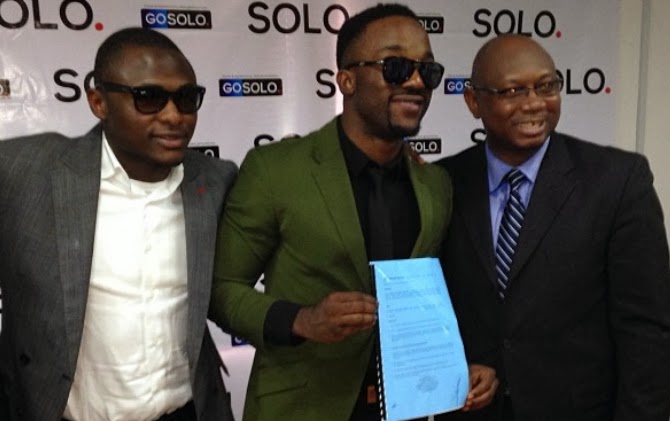 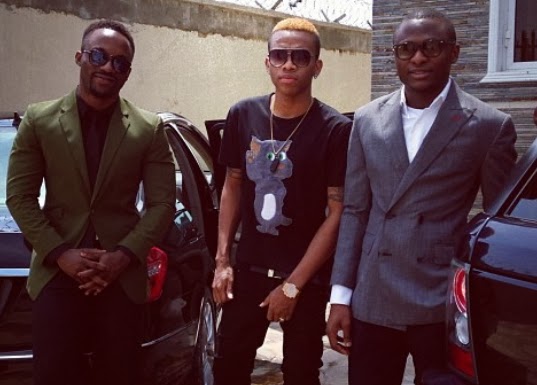 Iyanya’s achievement train is moving at a very fast speed of light.