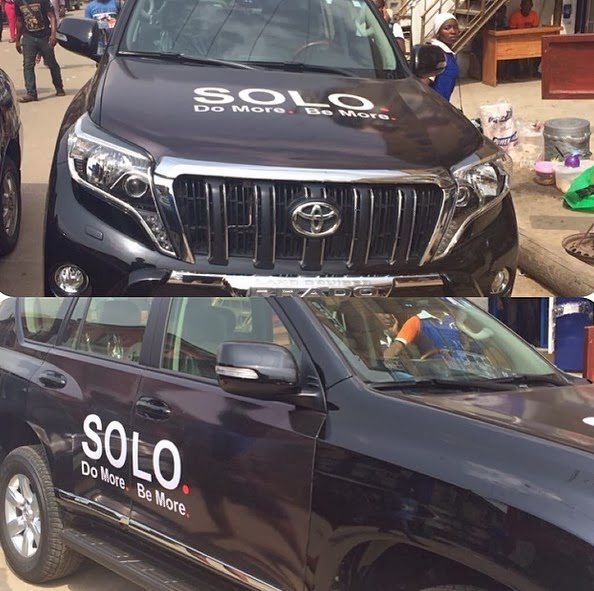 As part of their marketing plan to promote their brand in Nigeria, Solo Phones has bought a brand new Toyota Prado Jeep for star singer Onoyum Mbuk aka Iyanya. 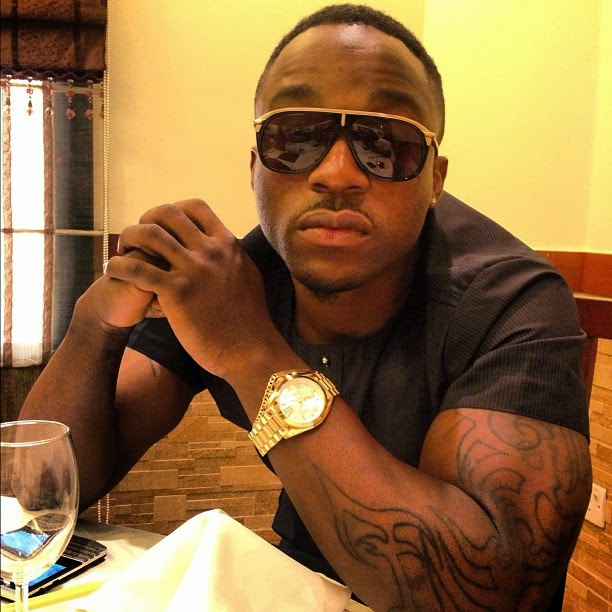 Iyanya has been painting the town red in the new wonder on wheels.

The Toyota Prado Jeep was given to him today after his contract activation at Ikeja’s computer village.

Fans were spotted running after him as he drove the brand new jeep from the computer village this afternoon. 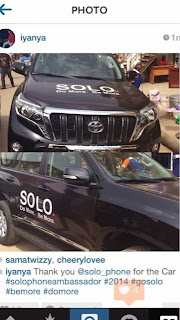 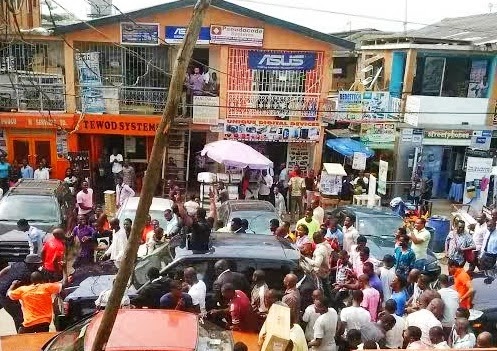