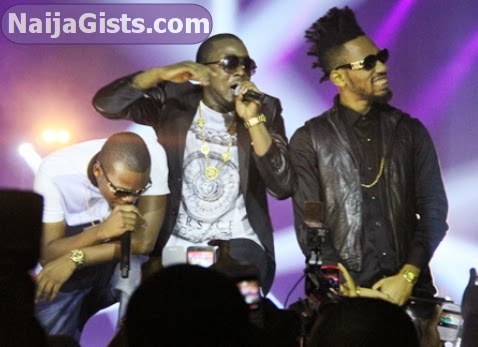 The Lagos social and entertainment circuit will reverberate with musical performances from A-list Nigerian artistes, as well as comedians during the second Music Festival slated for 7 March at the Golden Tullip, FESTAC.

The show will also feature prolific stand-up comedians, Ali Baba and others Bovi, while all-time disc jokey, Jim Jatt will be behind the steel.