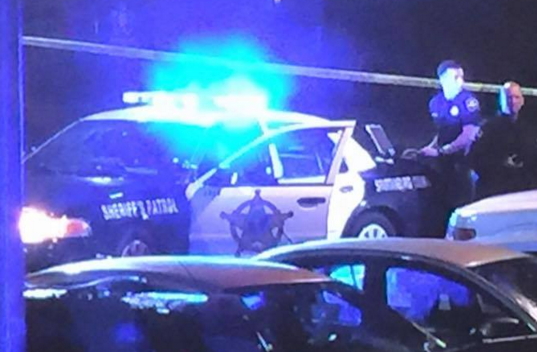 A South Carolina college was placed on lockdown on Monday night after a possible fatal shooting on campus, according to the school’s Facebook page and local media.

Spartanburg Methodist College did not describe the shooting, but told students to go to their residence hall rooms and stay there until further notice. 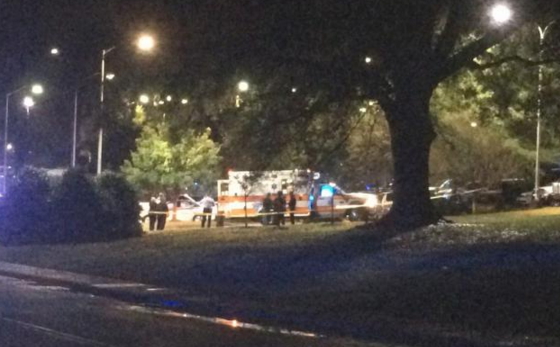 Citing the South Carolina Law Enforcement Division or SLED, the local Fox TV station said that a campus police officer was involved and a coroner was called to the scene, reports Reuters. 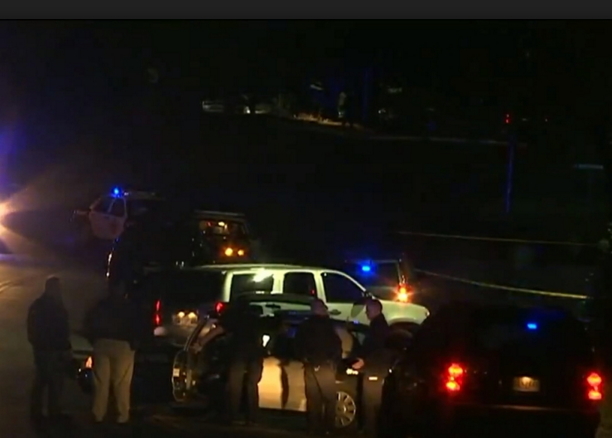 Representatives for SLED and for the college were not immediately available for comment. Video of the campus broadcast by FOX showed multiple police cars.

Spartanburg is near Greenville in the northern part of the state.