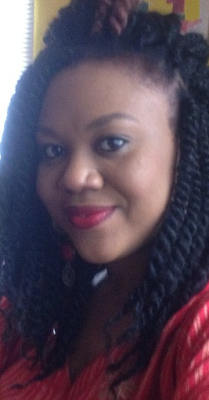 According to sources, Daniel Ademinokan and Stella relocated to Abuja a couple of months back in order to strengthen their relationships.

As we speak, the two have married each other in a secret wedding that took place outside of the country.

The lovers who now have several business investments together are living a low-key life in the Federal capital territory.

Though they initially denied having an affair, it all came in the open during the launch of their Abuja-based boutique code 55.