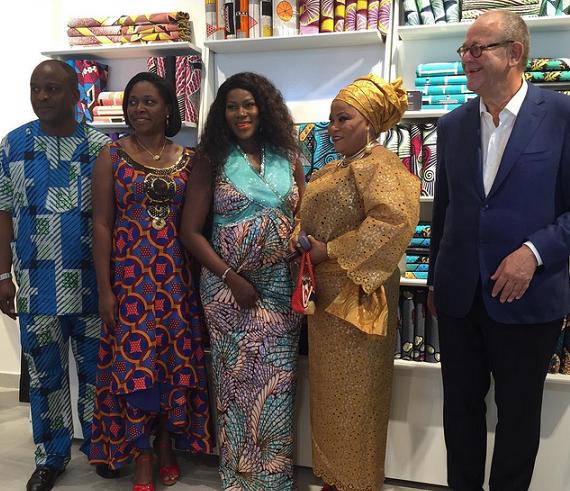 Heavily pregnant Nollywood actress Stephanie Okereke and her senior colleague, Sola Sobowale were the two Nollywood celebrities spotted at the official launching of Vlisco store at the Ikeja city Mall in Lagos on Saturday.

OAP Titilayo Adelagun Oyinsan was also spotted at the event. 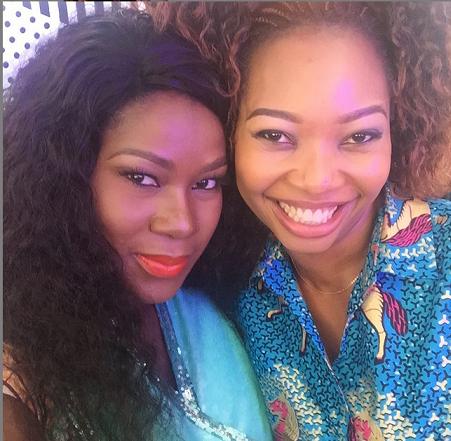 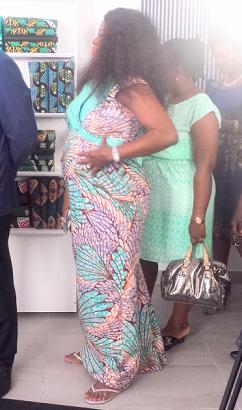 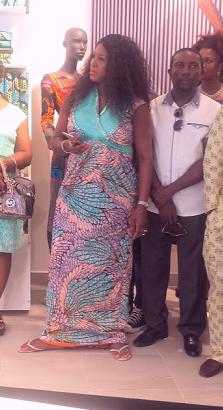 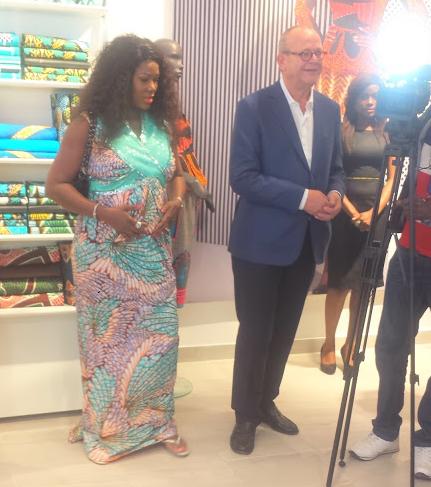 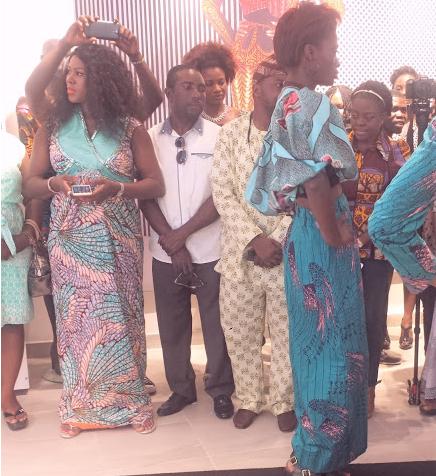 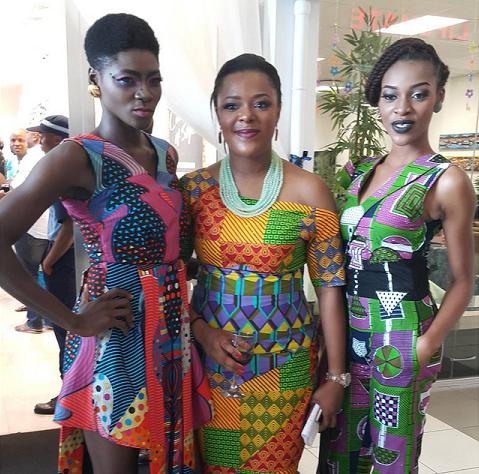 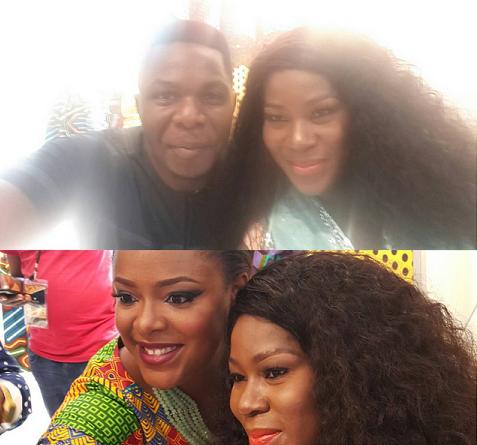 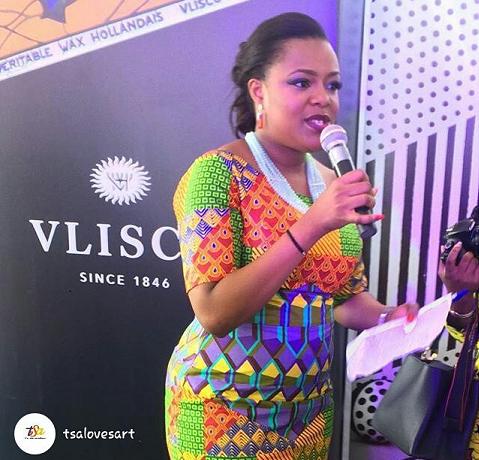 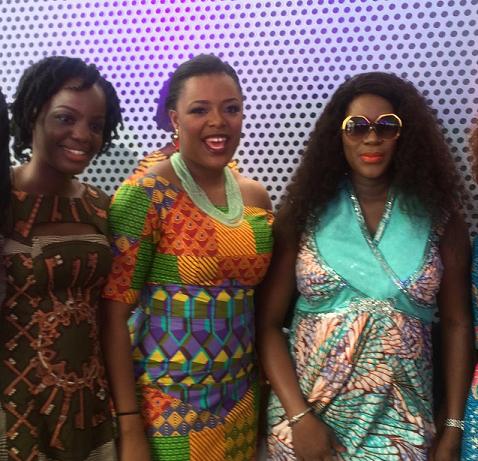 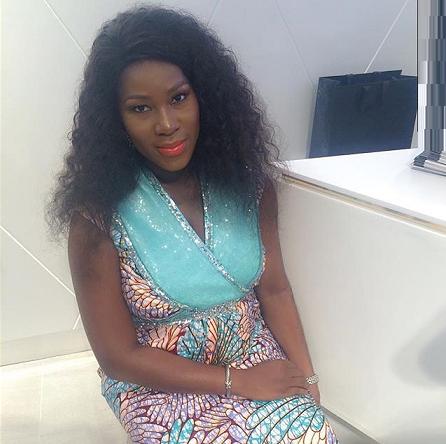 Stephanie and her hubby Linus Idahosa who married back in 2012 are expecting their first child.