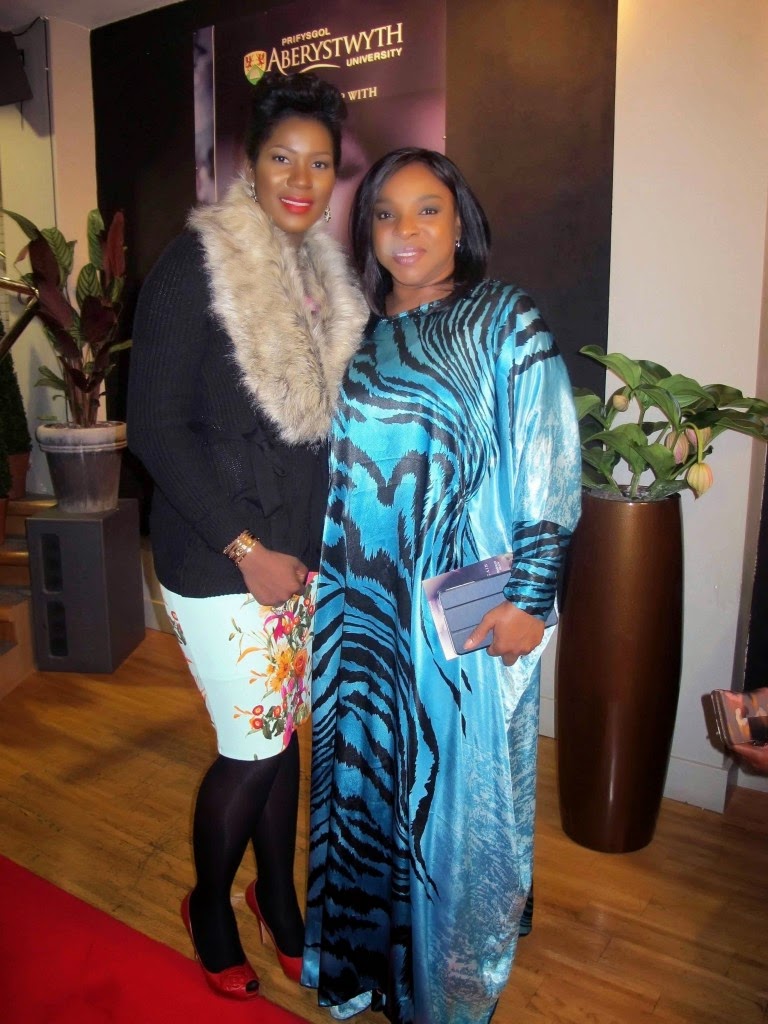 Nollywood actress Stephanie Linus did the private screening of her first movie titled “Dry” in the United Kingdom recently.

The event held at Aberystwyth University Arts Centre in Ceredigion, Mid-Wales where the movie was initially shot.

Over 150 fans of the Nollywood actress, movie lovers and critics from all over the United Kingdom who attended the private screening had nothing but words of praise for the suspense-filled movie.

See photos from event below: 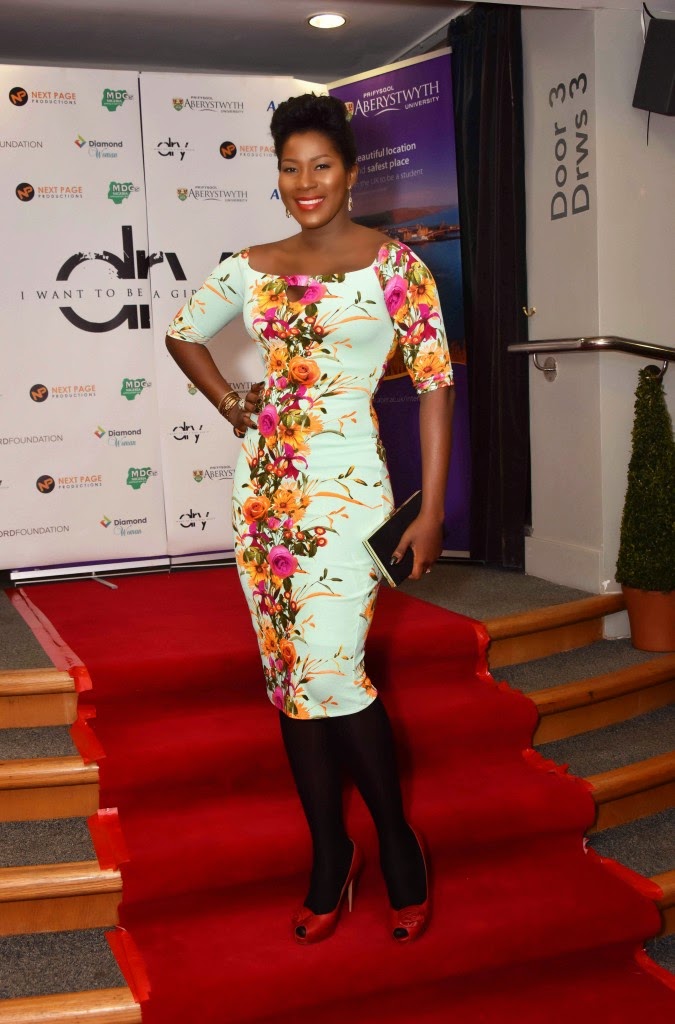 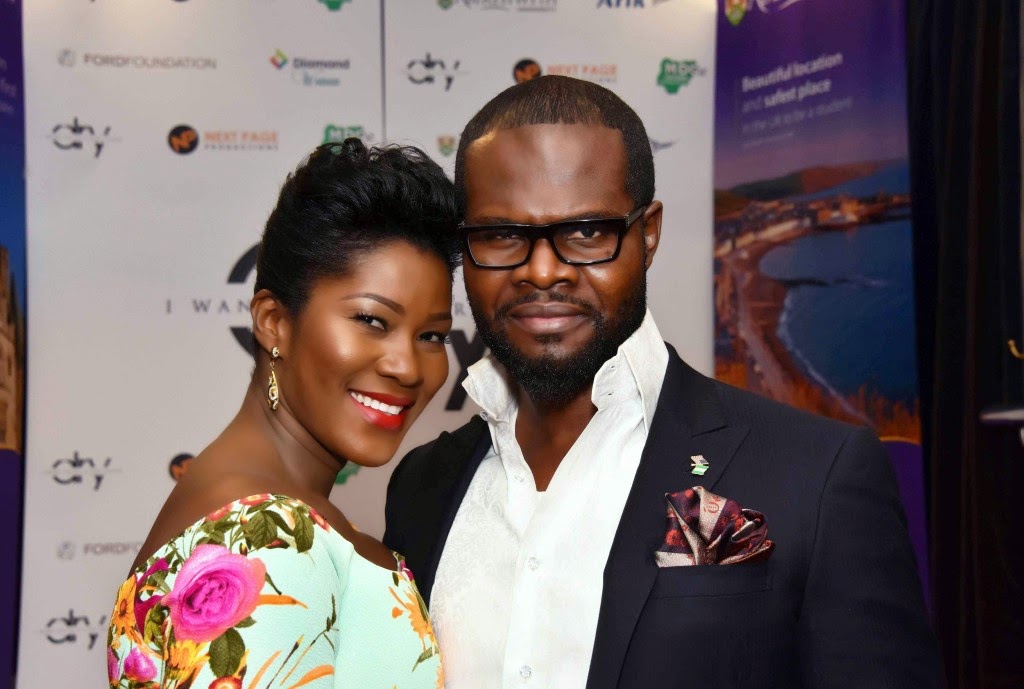 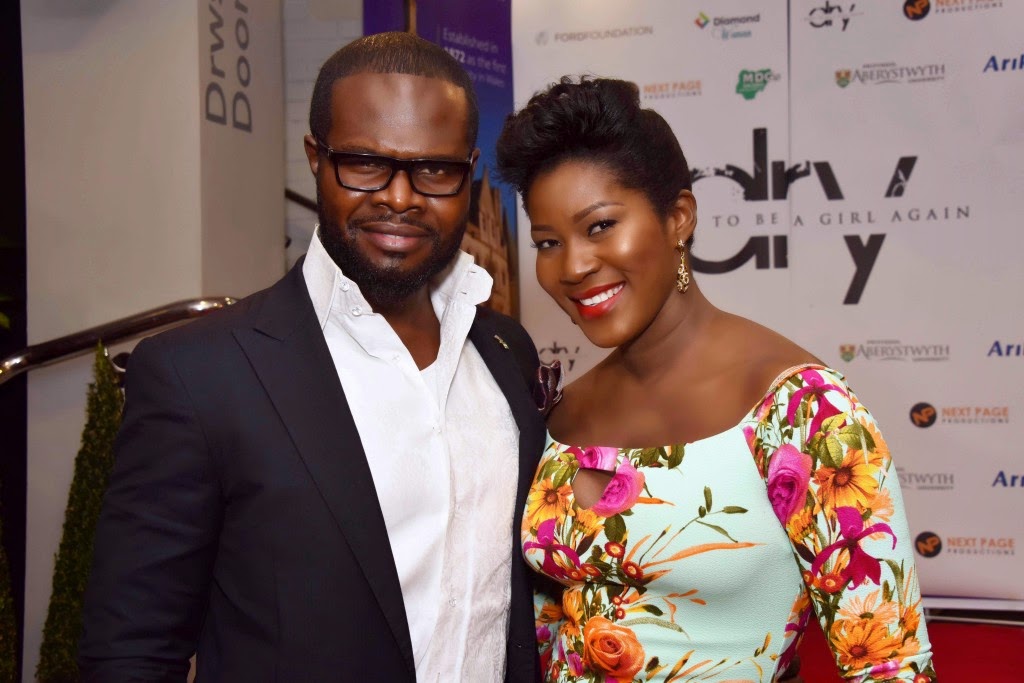 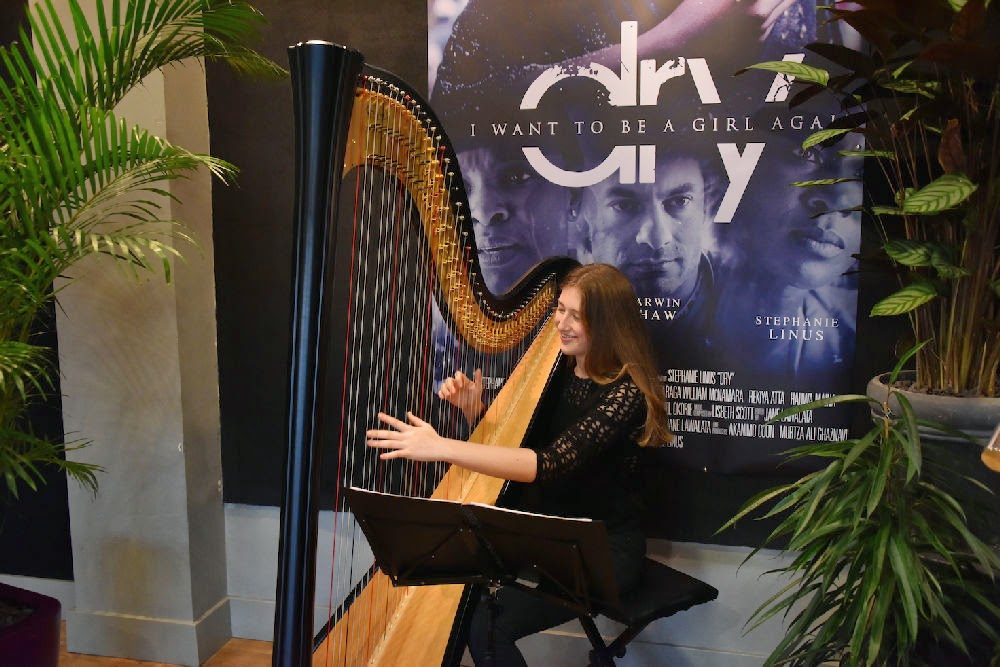 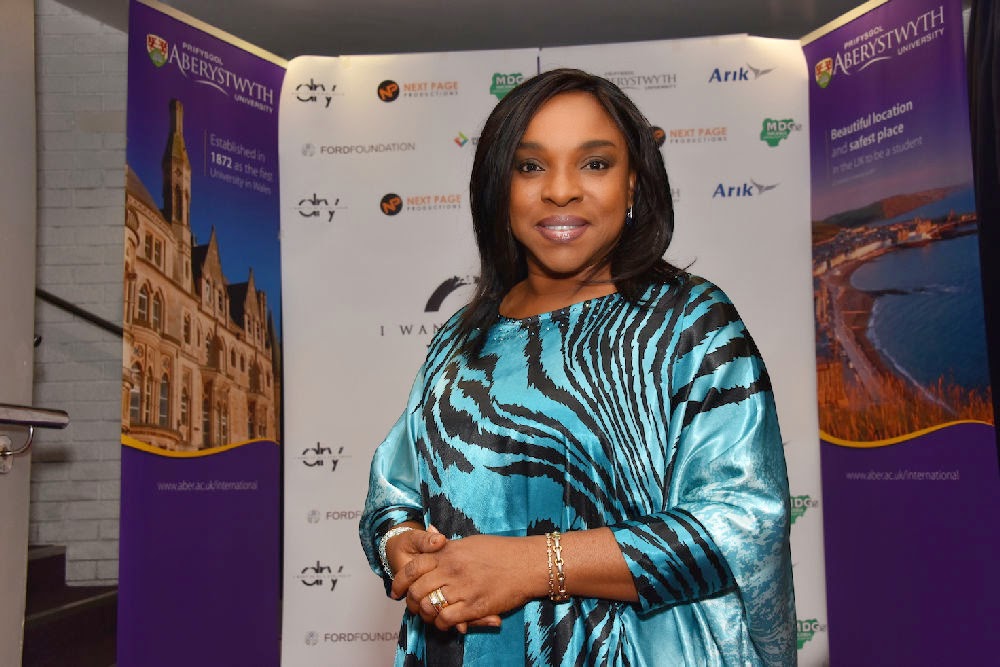 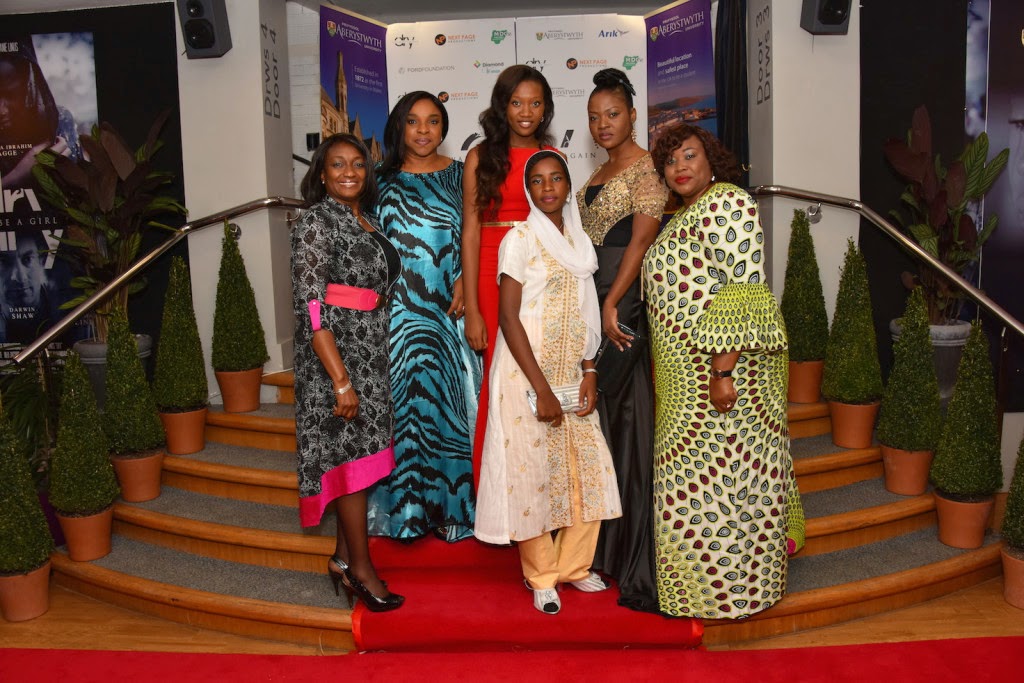 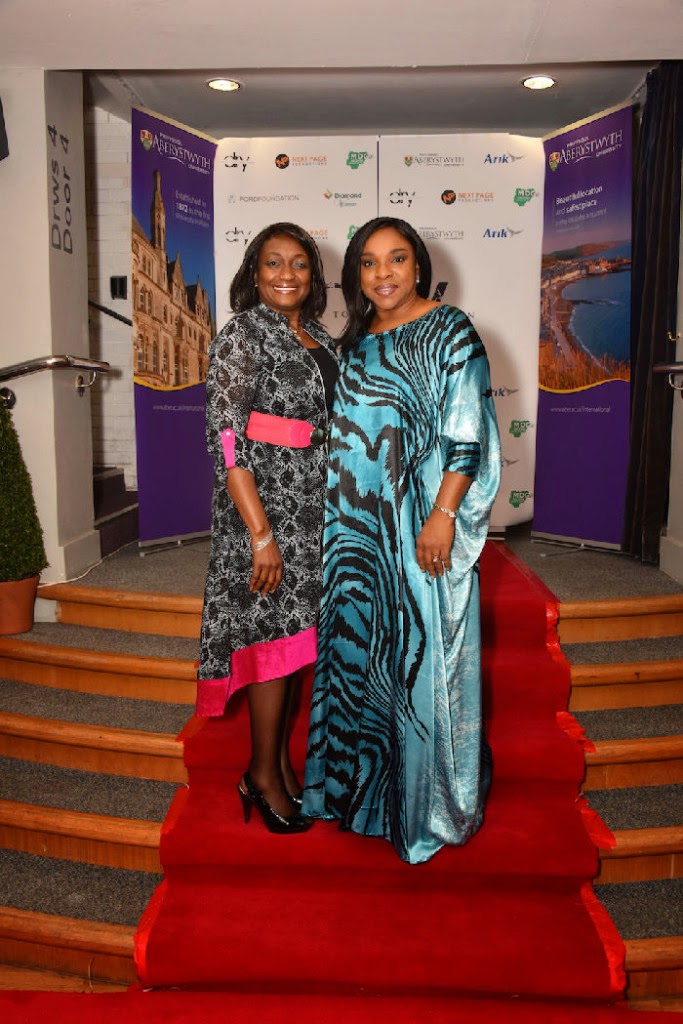 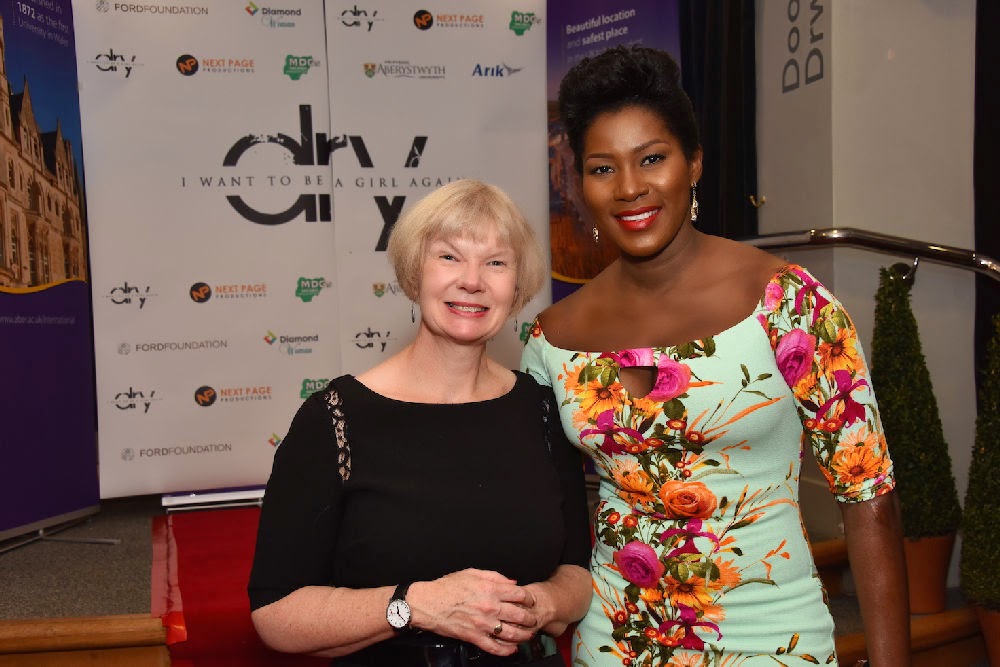 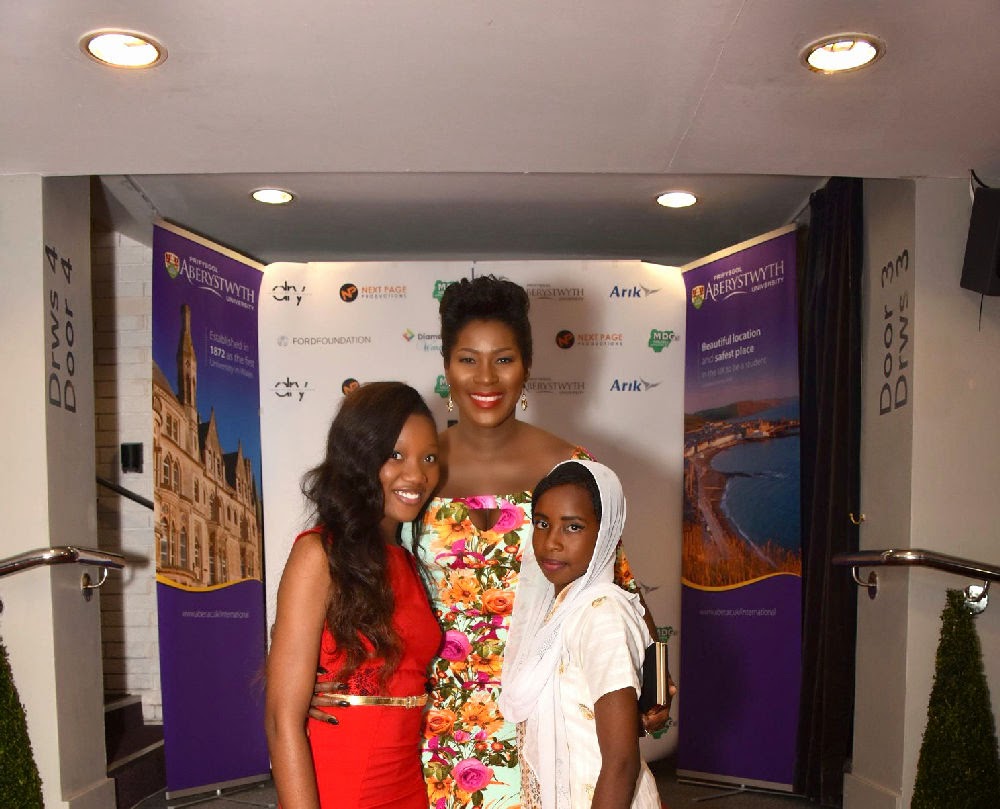 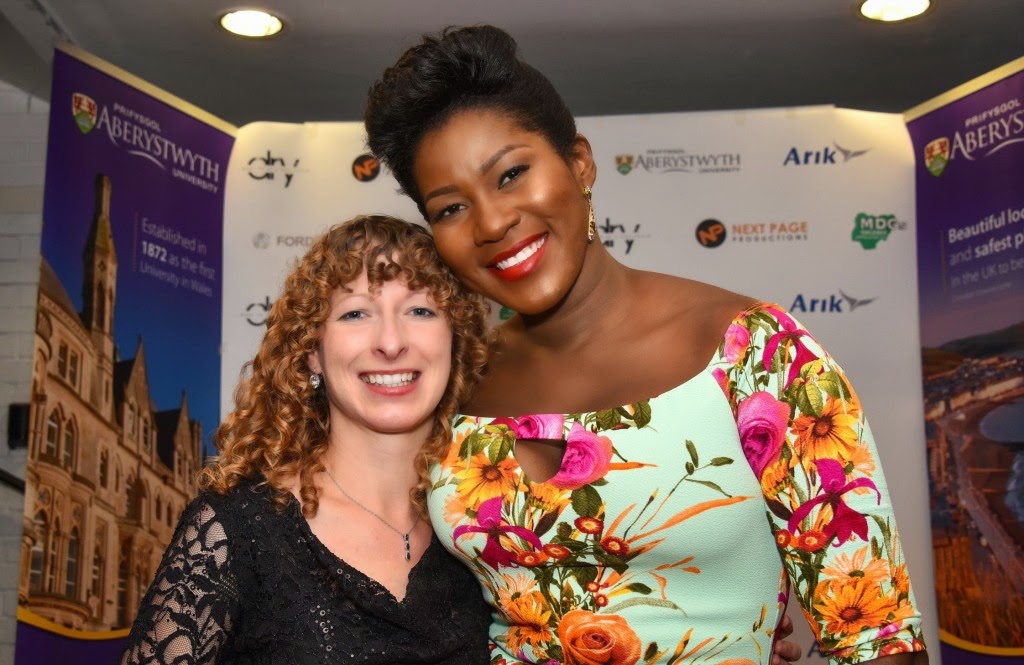 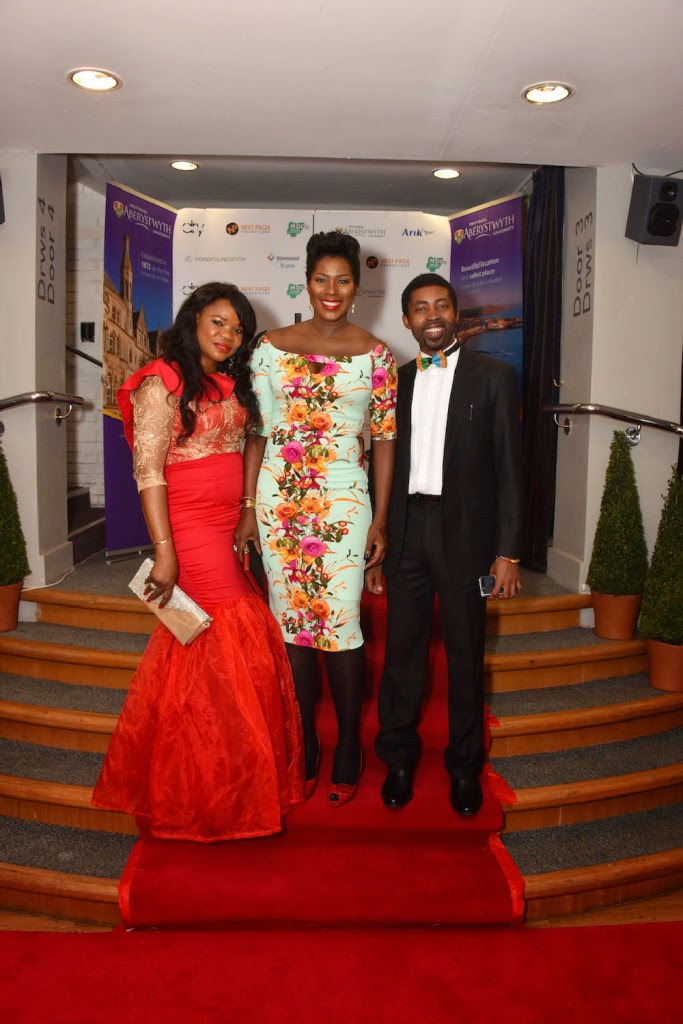 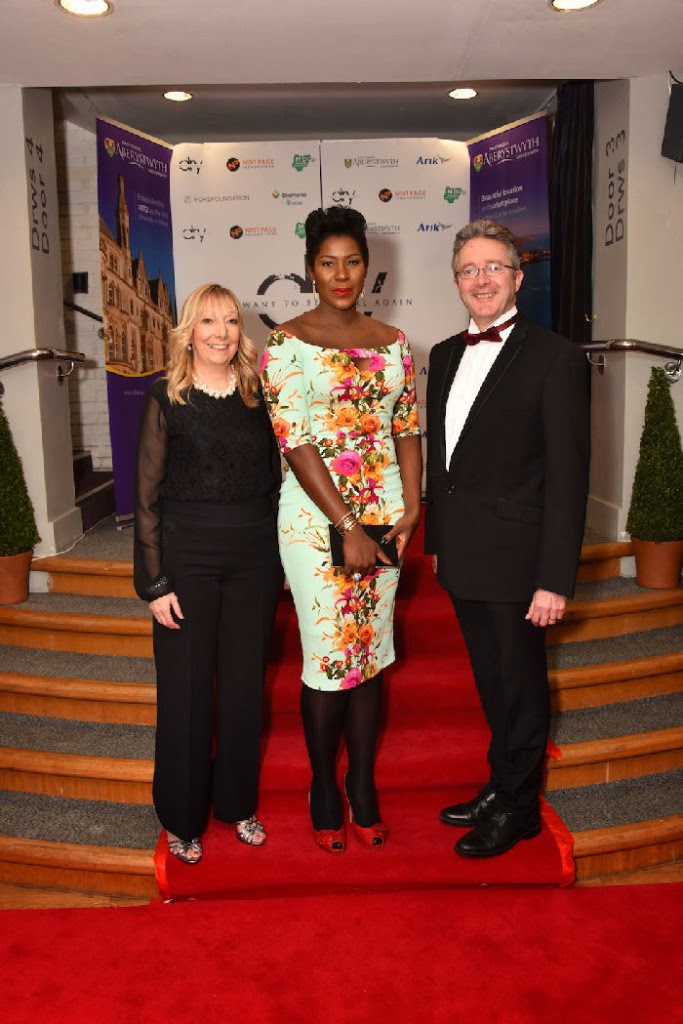 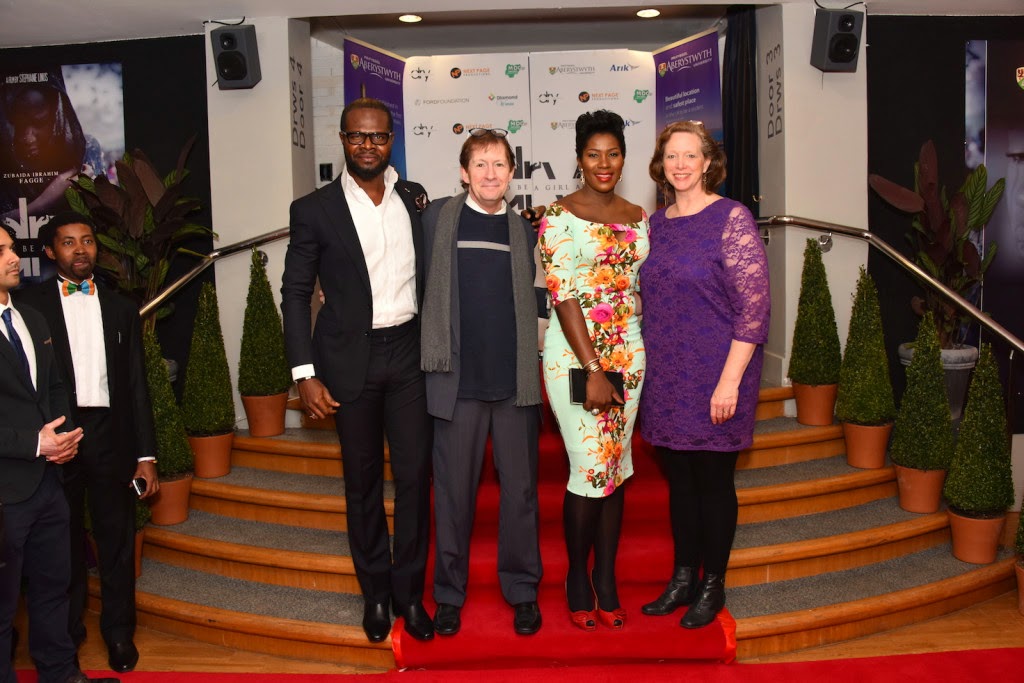 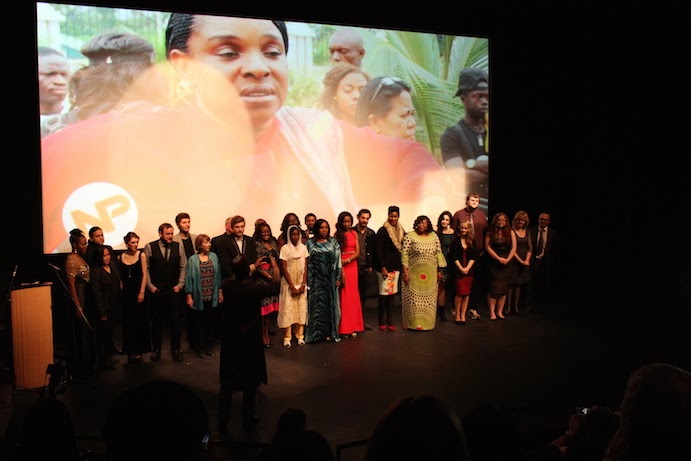 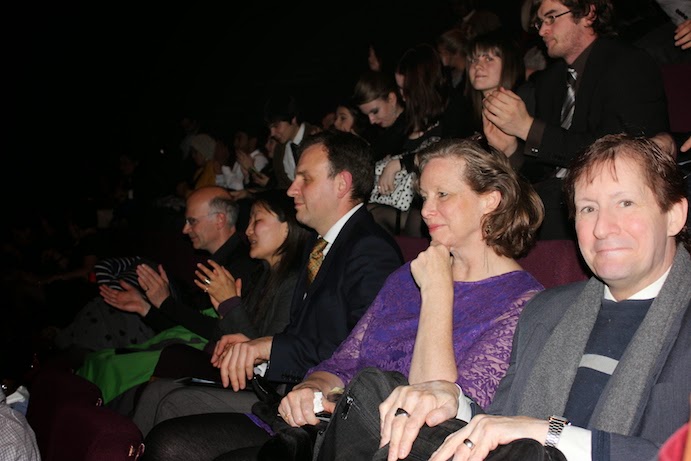 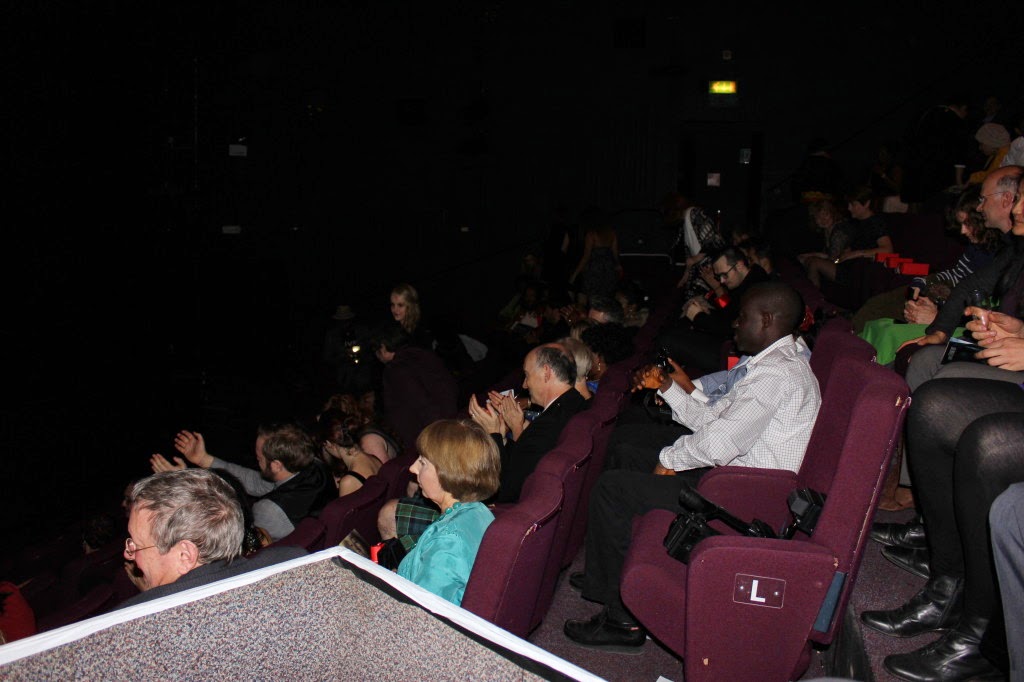 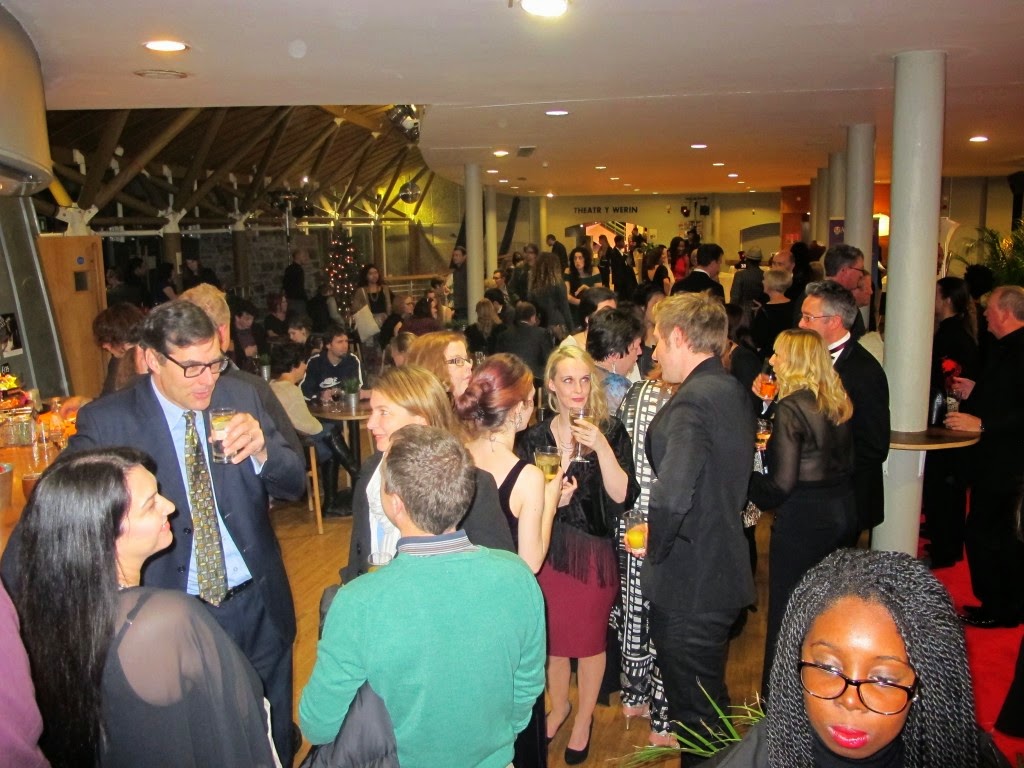 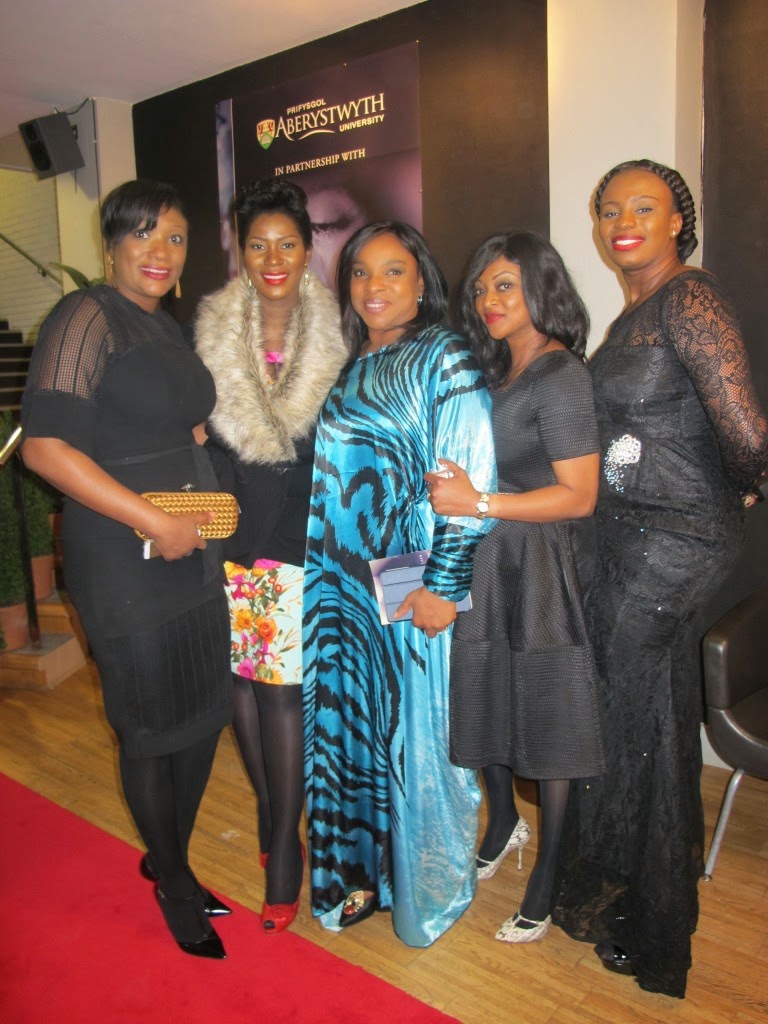