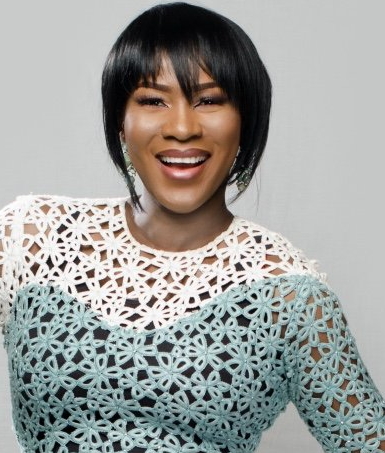 After two years of no show, Nollywood actress Stephanie Okereke has returned to her second passion after acting.

The actress who loves to help the needy launched a social media inspired show ‘Make Me Fabulous’ in 2015 but after no company offered to continue sponsoring the show, she had to suspend it.

The show now has a new sponsor.

The Union Bank recently completed a N36million sponsorship agreement with the actress. 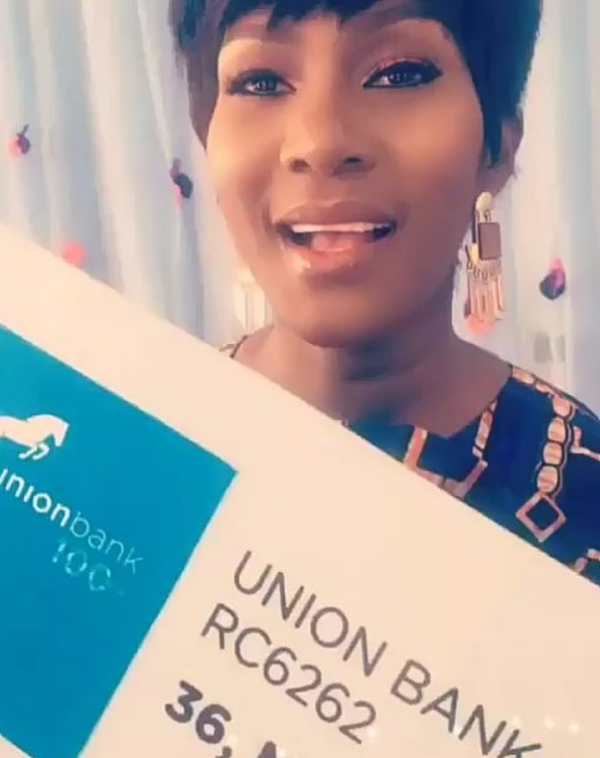 Stephanie promises to brief participants on what they need to benefit from the show soon.

Continue Reading
You may also like...
Related Topics:stephanie okereke make me fabulous season 2