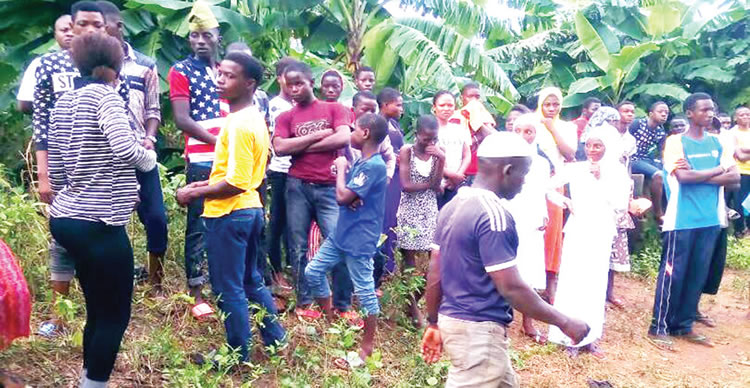 A construction worker who was said to have been laid off from his workplace recently has ended his own life.

The deceased simply identified as Water reportedly left his bag at the foot of a Mango tree before he tied a rope around his neck at Isoto area of Alimosho.

Weeks before his death, he was among the workers working  at Command-AIT Road.

His corpse was discovered by a resident around 2pm yesterday.