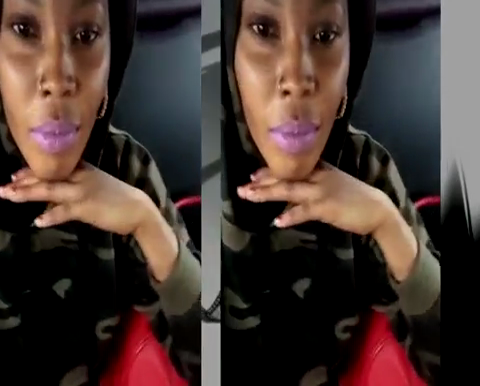 Stephanie alleged that  Suleman used police to intimidate her mother and forced her to confess in front of his congregation in a bid to cover up the sex scandal.

This is what Stephanie said in a short video she uplooaded on the social media yesterday.

Air Pollution Fear As Nigeria Becomes Largest Importer Of Generators In The World
Monday Inspiration: Don’t You Ever Give Up!