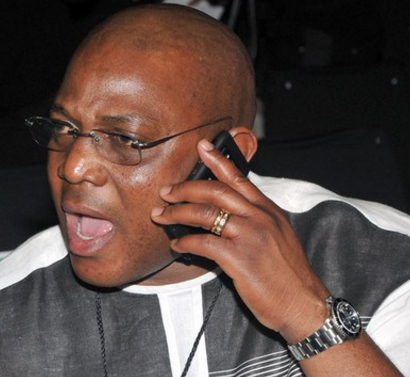 A reliable source said 54-year-old Kate Keshi died yesterday at an undisclosed hospital in New York after over 3 years battle with cancer of the breast.

According to the official family statement, Kate who married Stephen Keshi at the age of 21 has been battling cancer secretly since 2012.

She was last spotted at the wedding ceremony of her daughter Ifeyinwa in Benin city. 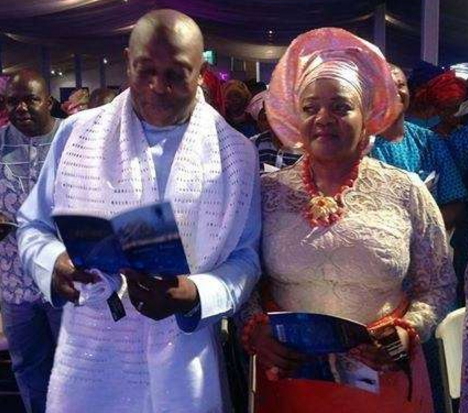 The deceased is survived by her 4 children and an aged mother.