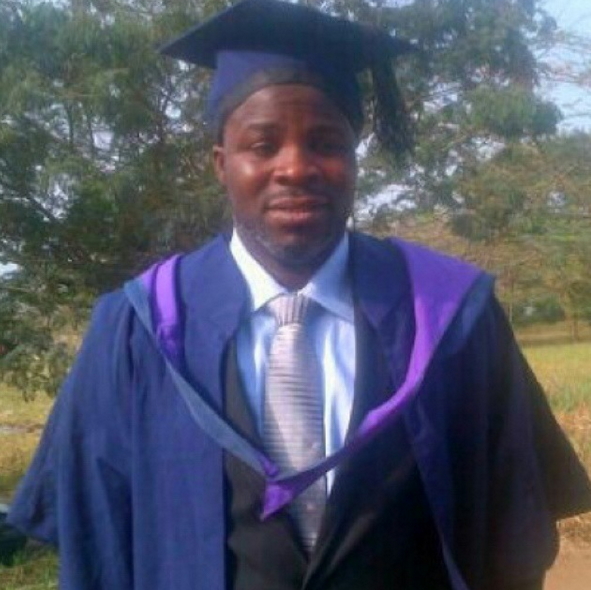 The Osogbo native bagged a degree in Dramatic Arts at the respected institution on Wednesday the 9th of December 2015.

Few years ago, Muyideen left the scene briefly to complete his education and today he has something to show for his efforts. 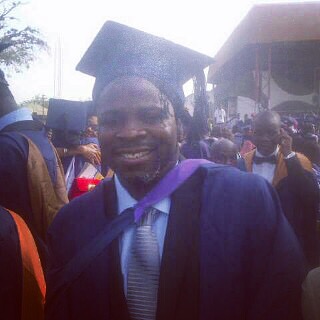 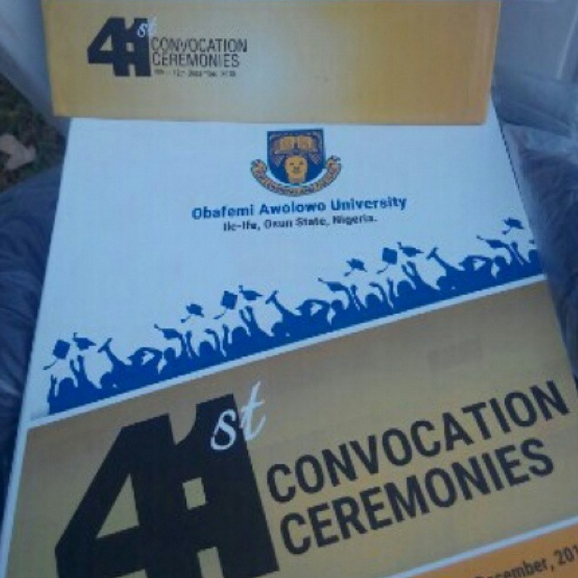