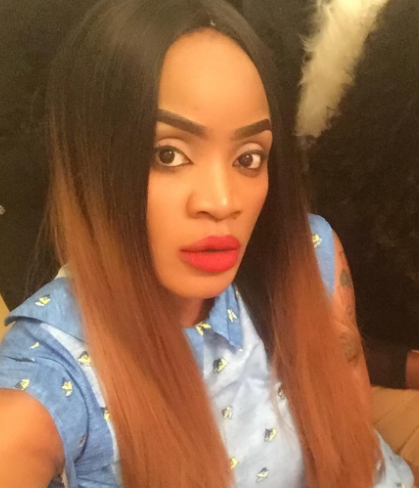 Stolen Vow is set to premiere in London on the 20th of October 2017 at the prestigious Odeon Cinemas. “In Tayo (Daniel Llyod), Coco (Uche Ogbodo) found a love so consuming, until she found out that everything she believed about love was all a lie and now she has to confront the man she once called her husband who faked his own death just to get away.“