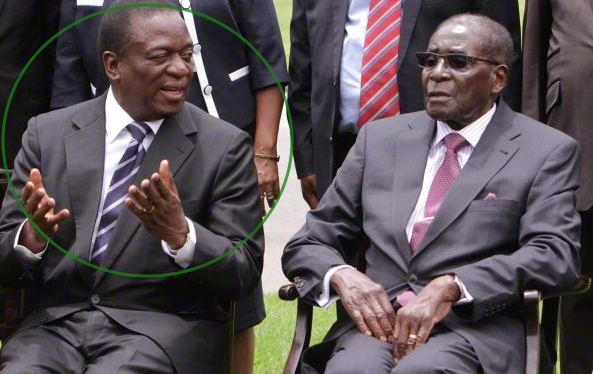 The vice President of Zimbabwe has been airlifted to South Africa for emergency care after he fell ill at a rally where 93-year-old Mugabe spoke.

Mganagwa,74,who suffered severe food poisoning in Gwanda slumped and was rushed to the hospital from where he was airlifted to South Africa for emergency medical care.

Continue Reading
You may also like...
Related Topics:poisoned, vp, zimbabwe