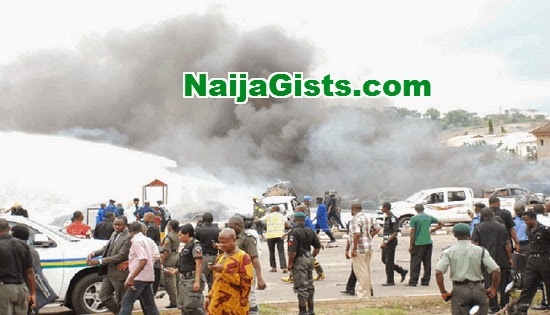 According to Abraham Maslow’s hierarchy of need, “SECURITY” is a cardinal need of man. As the saying goes, ‘Safety First’ reveals that security is a major factor needed in fast-tracking meaningful development in any society, without which, the opposite becomes the case.

In ensuring safety of lives and properties, all hands must be on deck because, security is every man’s job, however, the government has a greater role in this regard, as it is the coordinating machinery in actualising the very crucial need of man.

In tackling this challenge, certain factors must be considered, of which one is; ensuring the eradication of illicit drugs within the Nigerian Society by reducing to its minimum the demand and supply of such substances.

Yes, the government has put in place an institution, agency responsible for that task, nevertheless, the agency that is supposed to be given priority based on the significance of its assignment, coupled with the number of workforce, has almost been neglected by the Federal government owing to its under funding and lack of incentives to boost the moral of the officers, whom even in the face of this limiting factors have continually put in their very best.

Illicit drug is a major factor behind most violent crimes and insecurity at large. The attacks on NDLEA offices by Boko Haram in the Northern part of the country where drug exhibits were carted away by the rebels, also points to the fact that, even these Men are into illicit drug.

To check mate this menace, the government should make more effort to strengthen the anti-narcotic agency through more funding, as well as welfare packages for the staff, while creating an enabling environment for a drug free Nigeria.

Continue Reading
You may also like...
Related Topics:challenges, insecurity, nigeria