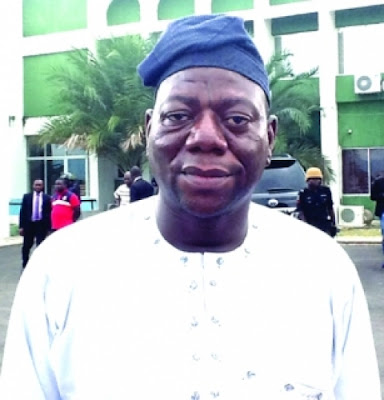 Hon. Senator Haruna Tsokwa is happy to be alive today after escaping an obvious assassination attempt by some masked gunmen.

The attack happened at Bade town in between Kaduna and Nasarawa.

According to a source, the gunmen that came in batch fired several gunshots at the car conveying Hon Tsokwa but none touched him.

One of Tsokwa’s security guards, a police officer, was however shot.  He was rushed to the hospital after the attackers were overpowered.  They subsequently escaped.

Tsokwa has been in the middle of deep political controversy since Governor Suntai returned from America.

Due to Suntai’s brain injury, Hon Tsokwa has strongly opposed his return to office.