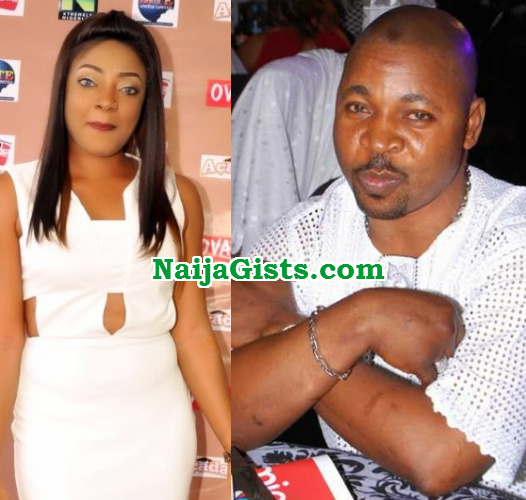 August 1st, 2015 – Tayo Sobola Sotayo: I’m Not Pregnant For MC Oluomo, I Have A Boyfriend

In a quick chat with the Entertainer, budding Nollywood actress Tayo Sobola popularly called Sotayo denied an online report that claims that she is dating NURTW boss, MC Oluomo.

Sotayo who also denied speculations that she was pregnant for MC Oluomo said she is in a committed relationship with another man.

“It is not true that I am in a relationship with MC Oluomo. I heard the rumours but the truth is that I do not react to every rumour peddled against me. Anytime people see me talking with someone that I don’t usually interact with, especially if the person is a man, they begin to assume that I am having an affair with the person. MC Oluomo is somebody that is in the public eyes, he is a socialite and once he is seen with somebody, people would begin to talk. I am close to him, we are friends, I don’t have anything against him and I respect him. Whenever I hear such things, I just laugh. Some people see me and jokingly call me his wife and I don’t argue with them, I just laugh it off. I think it is senseless for me to start explaining to people that there is nothing between us. No matter how much you try to clear yourself, nobody wants to believe you. I am not dating him, neither am I married to him because that is what I heard.

“How easy it is to get pregnant; I am not pregnant for him neither am I dating him. I am currently in a relationship. I have a boyfriend.”

Nollywood Actor Chief Kanran To Mark 50th Anniversary On Stage With N50 Million
Tony Umez: My Wife “Almost Divorced” Me For My Adult Role In Room 027