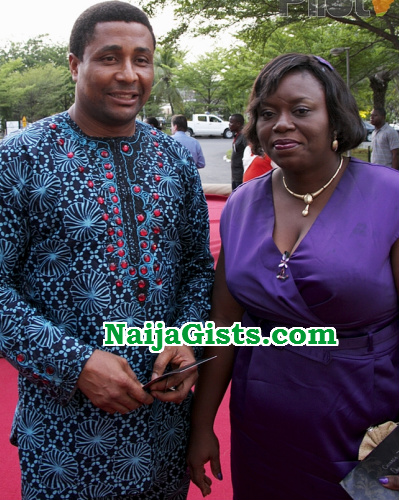 The soft-porn movie, written by Dami Joe Efe-Young, featured Tony Umez, Chinelo Ememchukwu and actor Collins Onwochei as they allegedly engaged in a dirty act. But speaking on the controversial movie, in a recent chat with HVP, Umez refuted claims that he had sex in the movie.

According to him, “It wasn’t as if there was sex all through the movie, but it was just an aspect of a whole movie. It was a 2-hour movie, but people are focusing on that particular scene. That scene just happened, it wasn’t the whole movie and it wasn’t as if there was sex on set. Everything was basically make-believe. It was made to look real and people believed in it too.”

Although, he said he would not blame anyone because people are entitled to their own opinions, he has since learnt his lessons as an actor. “The experience has taught him to be more circumspect in the things he does as an act. “That I should not just look at the creativity embodied in a script, but I should also look at the societal reaction to it,” he said.

“I don’t blame them because they have their own opinions while I have mine. The movie generated a lot of controversies when it was released. Some people commended it while many others faulted the movie. Like I always say, I have weathered the storm and I have moved on.”

On his wife’s reaction, Umez said, it wasn’t a pleasant news when his wife heard about the movie.