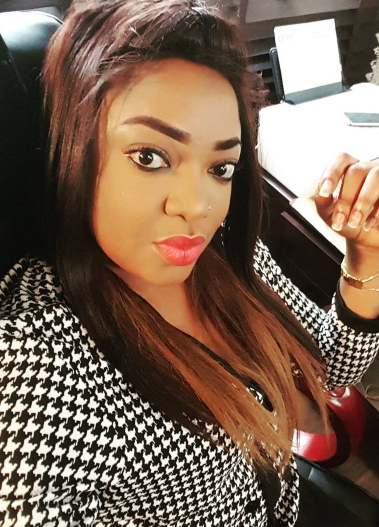 The fast-rising Nollywood actress who is reportedly dating different men sponsoring her big projects has denied his rumoured romance with rapper Olamide and Senator Ganiyu Solomon.

In a recent chat with a softsell magazine, Sotayo said Senator Ganiyu Solomon is like a father figure to her while Olamide is like his brother.

To further clear the air, the beautiful actress said she is engaged to the man of her dream whom she plans to marry anytime from now.

She however hinted that she might get pregnant before she eventually gets married.

“Well, I am engaged; but not married. My relationship is not what I want to unveil to the media. Don’t be surprised you might see me tomorrow with my child,”.