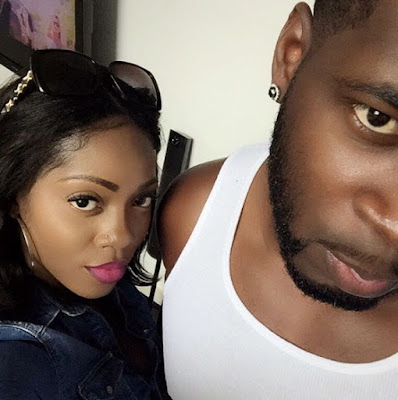 It is no longer news that Tiwa Savage’s husband, Olatunji Balogun aka Tee Billz attempted suicide around 9am today at Lekki Ikoyi bridge but his life was spared by the intervention of those around him.

To cut the long story short, a source in the entertainment industry told NaijaGists.com this afternoon that the reason behind his bizarre action is that Tee Billz is dead broke.

He took this risky step a day after Mavin boss Don Jazzy released a new hit video for his wife.

Our source said Tiwa Savage is now following the advice of his friends and family members instead of going solo with her husband like she did in the past. 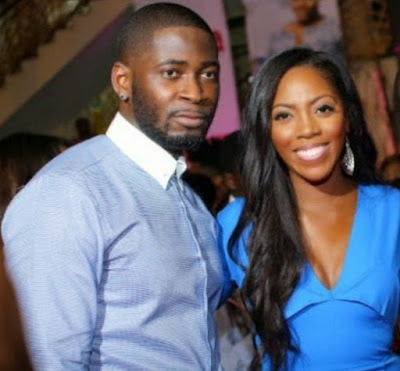 The mother of one is said to have sent Tee Billz packing out of their home on several occasion because he’s always fighting her.

Another point our source mentioned is that Tiwa Savage has stopped giving Tee Billz her hard-earned money as she used to do before. This and many other reasons contributed to Tee Billz’s depression and the suicide attempt.

Our source said his Instagram account was not hacked. Tee Billz was the same person who shared these controversial IG posts about Tiwa Savage and her mother earlier today. 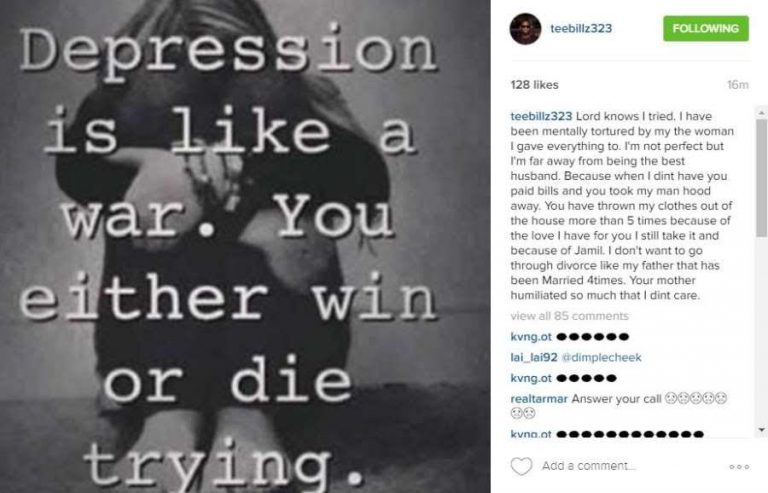 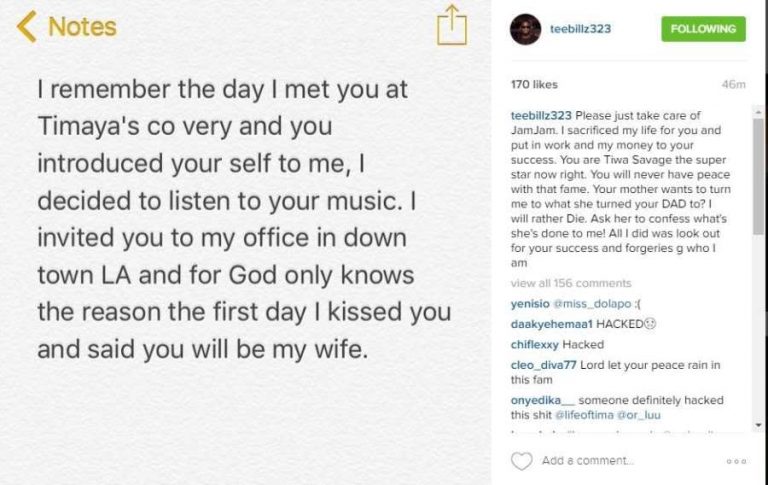 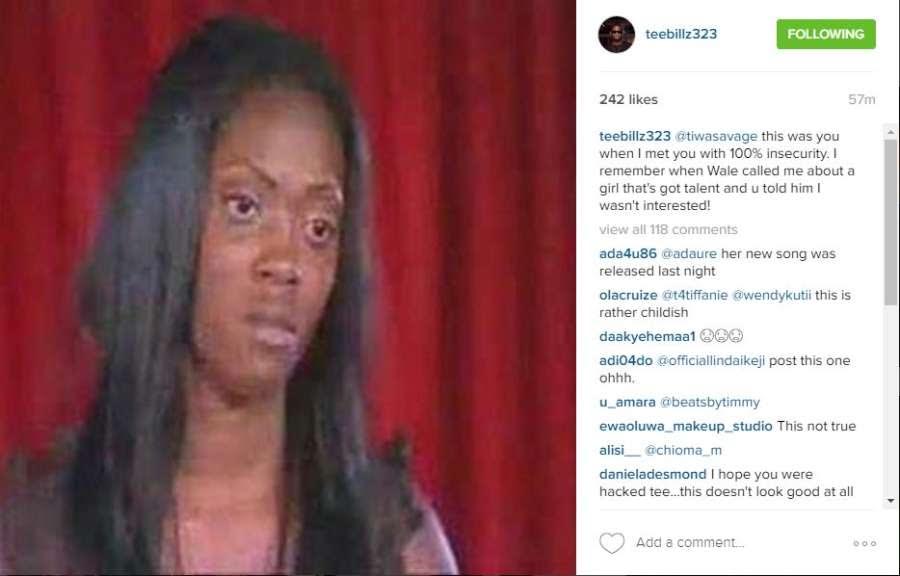 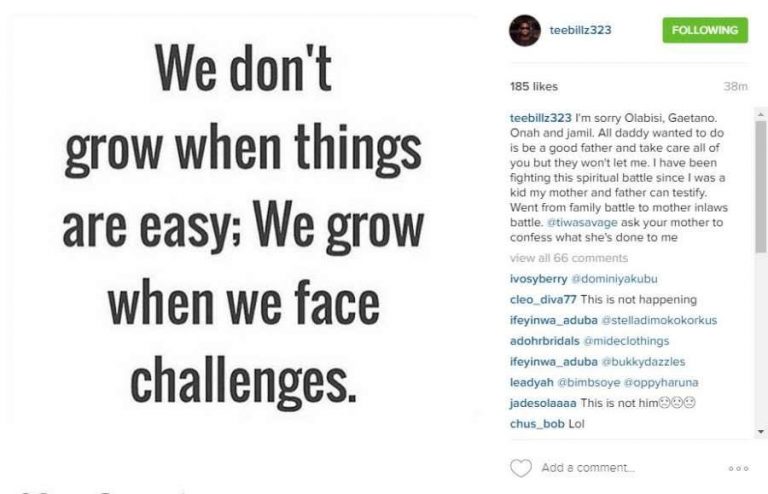 It was just like yesterday when Tee Billz left his wife and children in the UK and moved to Nigeria with Tiwa Savage. He kept open communication with his wife and kids even while still married to Tiwa Savage in Nigeria.

Suicide is never a solution to life’s problem.

Hope he can make mental amends for the sake of his kids.

There is so much to live for only if we can open our hearts to possibilities and look within ourselves.

It is well with him and others in similar situation.