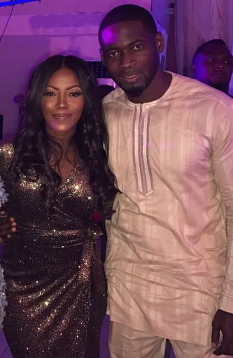 January 2nd, 2017 – Tunji Balogun Aka Teebillz Moves Back Into Tiwa Savage’s House Months After She Called Him A Drug Addict & Fraudster

Tiwa Savage’s estranged hubby, Tunji Balogun aka Teebillz has returned home to his ex-wife months after the two fell apart on the ground of mistrust, fraud and substance abuse.

Teebillz who was Tiwa Savage’s ex-hubby reportedly reunited with his wife few weeks after completing a drug rehabilitation program.

In April of this past year, Tiwa Savage granted an emotional interview where she washed her husband’s dirty linen in the public.

The hitherto estranged couples have now left the past behind and now living together as husband and wife.

The couple were last spotted at the wedding ceremony of Stephanie Coker and Aderinokun Olumide in Lagos.

See photos of Tiwa Savage and Tee Billz at the event below. 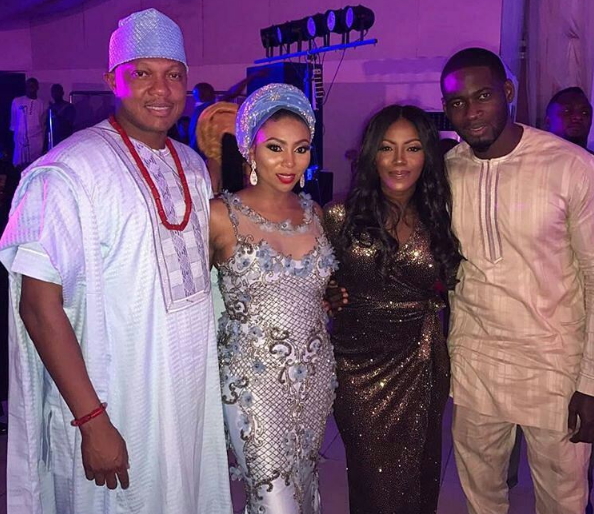 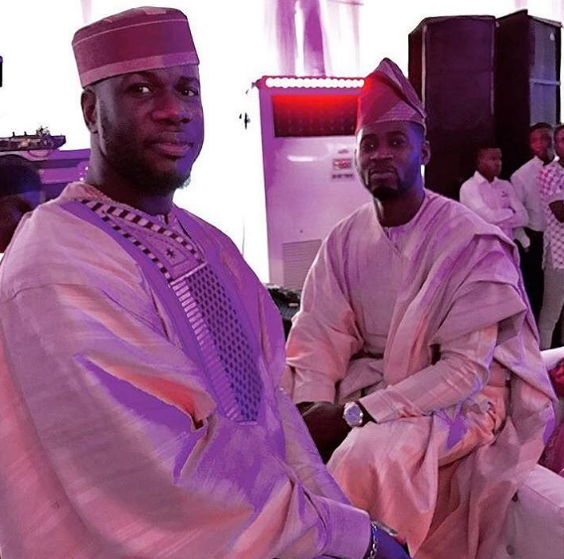 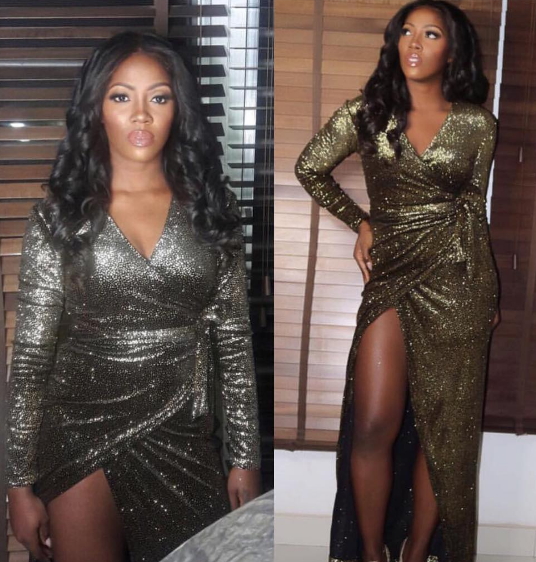 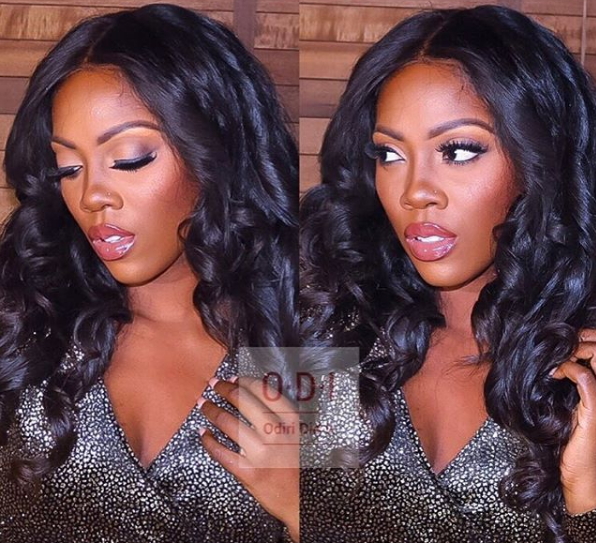 Meanwhile, the couple had been advised to keep their marriage off the social media if they want it to last.