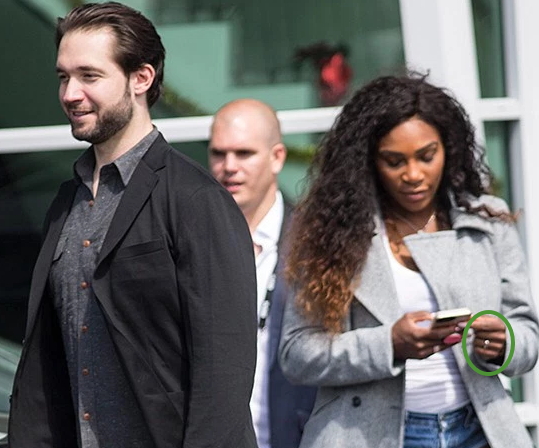 Serena Williams and her fiance, Alex-Ohanian were spotted in New Zealand yesterday

The newly engaged couple who rang the New Year in Auckland were spotted for the first time since they announced their union last week.

So in love Serena Williams was seen smiling graciously as she showed off her engagement ring while heading to board a chopper. 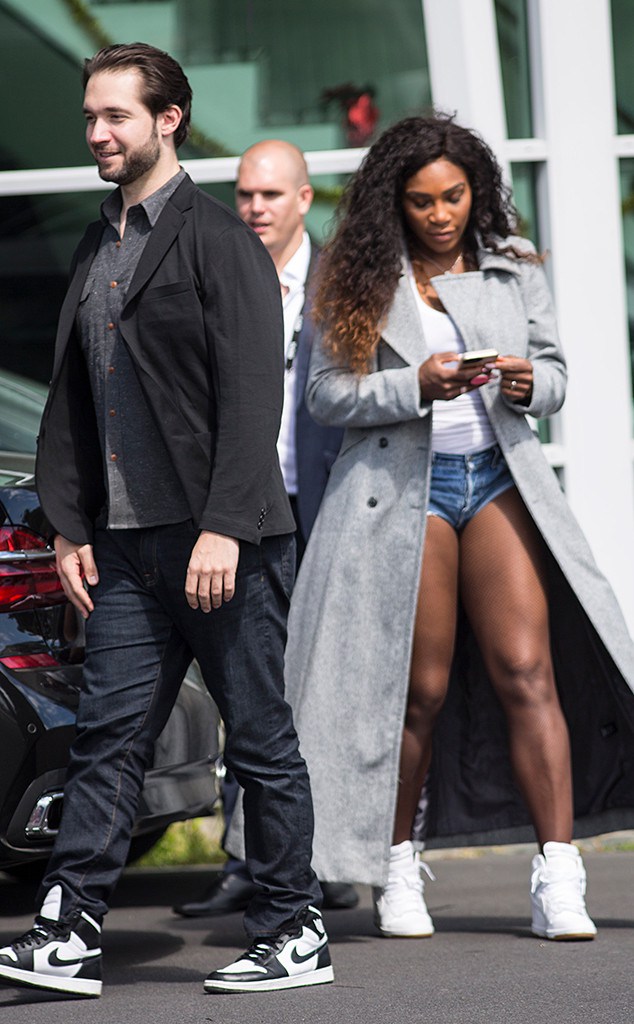 Her fiance is an investor, a writer and the co-founder of popular news aggregation site, Reditt