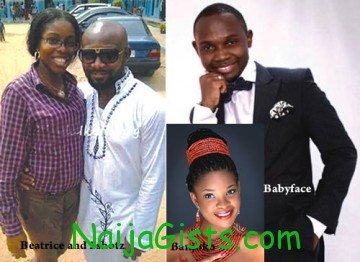 Tobi Banjoko who is currently an undergrad of Lagos State University hails from Ondo State, Nigeria. She emerged Miss Photogenic during 2011’s Most Beautiful Girl in Nigeria Beauty Pageant contest.