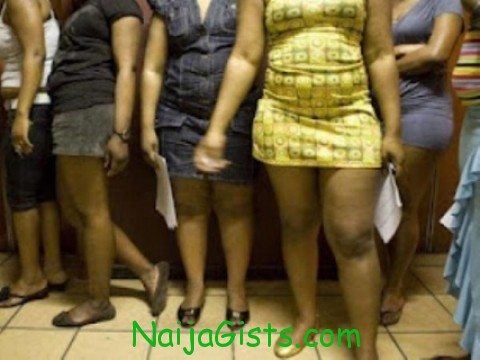 South Africa has finally apologized for the mass deportation of 125 Nigerians that happened on the 2nd of March, 2012. naijagists.com

The deputy foreign minister,  Ibrahim said the health officials at Johannesburg’s main airport were mistaken in their check.

During a news conference in Pretoria today, Ibrahim said “We wish to humbly apologize to them, and we have”

The 125 Nigerians were disgraced and deported when the airport health officials accused them of carrying fake yellow fever cards.