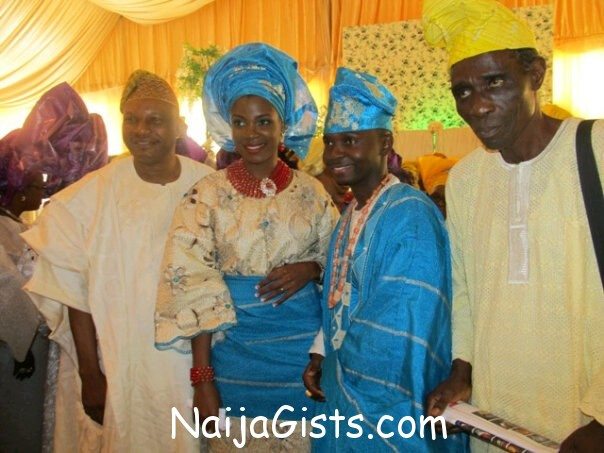 King Sunny Ade is among the musicians currently performing at the glamorous wedding event. 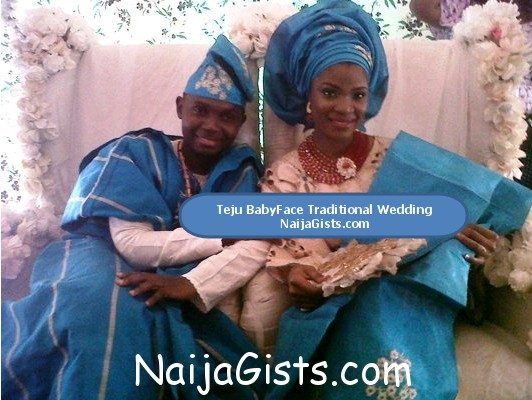 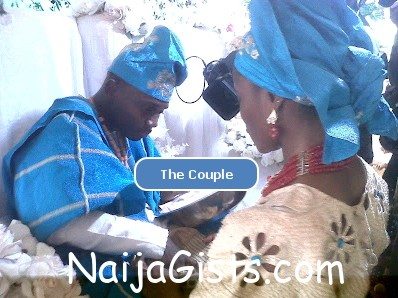 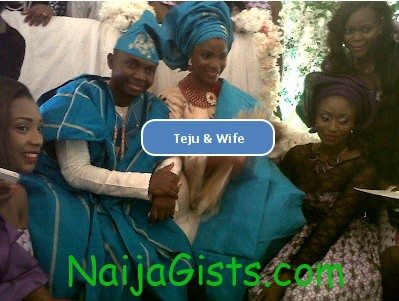 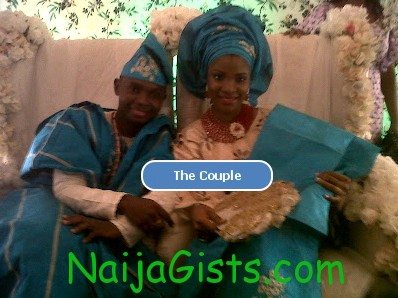 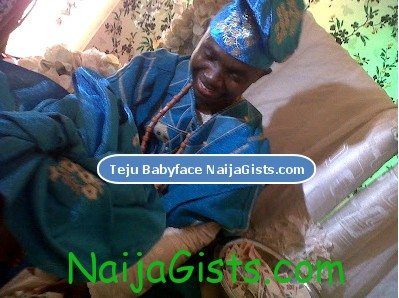 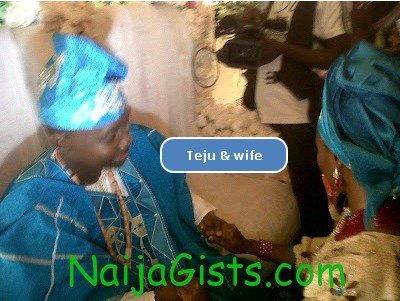 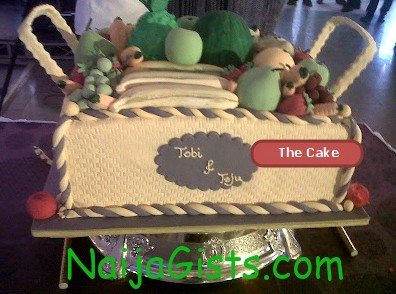 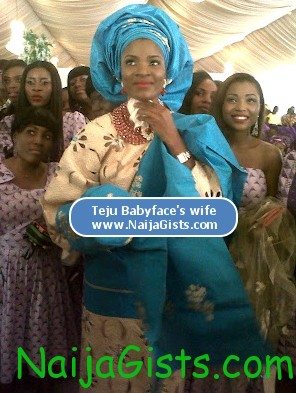 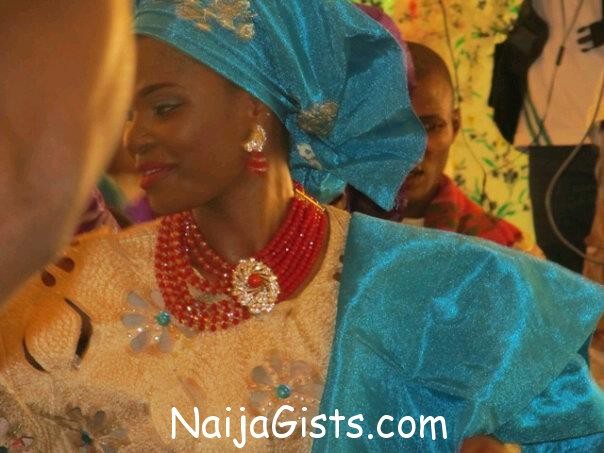 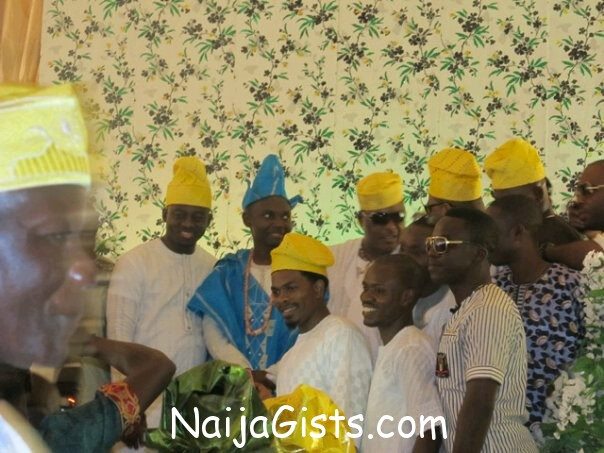 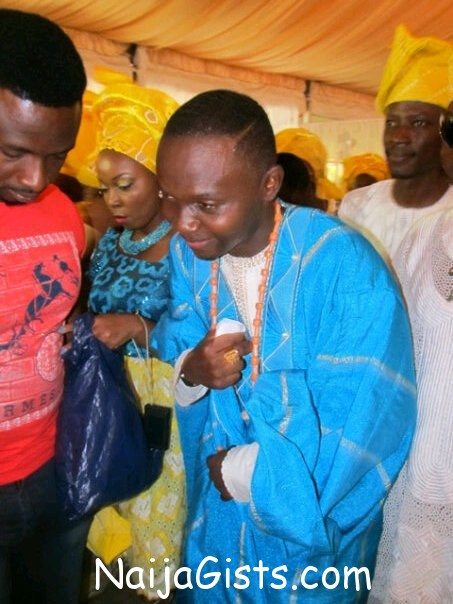