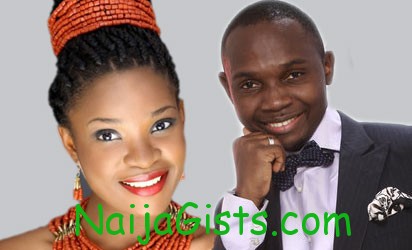 Popular Nigerian comedian Teju Babyface and his fiancee Tobi Banjoko are set to walk down the aisle on the 1st of September, 2012.

Teju Babyface proposed to his girlfriend in February of this year.

Tobi Banjoko who is a former Most Beautiful Girl in Nigeria (MBGN) beauty pageant is currently doing her undergraduate degree at LASU.