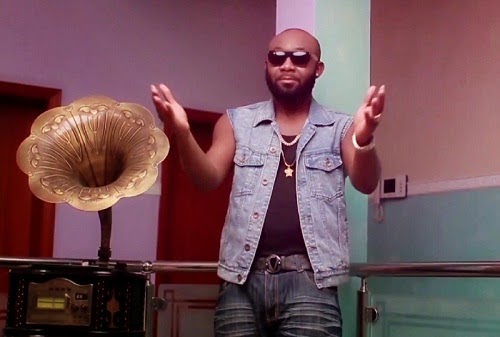 Why defending his push back from the scene, 2shotz said he is still in the business doing the same thing he did back in the early 2000.

In a recent interview, when asked why his fame has gone down, hear what the rapper said;

“I have not actually been far from the scene, I am still in the scene doing the same thing that I do. But the fact is that, people are carried away with the music of now. Everyone is busy listening to Davido, Wizkid and the likes. I have no problem with that.
Things like evolution should occur. Sometimes, when people say, you have been away for some time, I always tell them, I have not. Everybody is still in the game, it is a big business I could be eating from one small angle and I am cool there.
I said it because that is how they say it. That is what I hear people say. Every artiste is an artiste. I don’t think that because you reigned some ten years ago you should be referred to as ‘old school’. I am not old school, I am still very much in the game.”

2shotz failed to admit that he has lost rank.

Doing the same thing you did back then is what they call old school.

To stay relevant, you must be on top of your game.