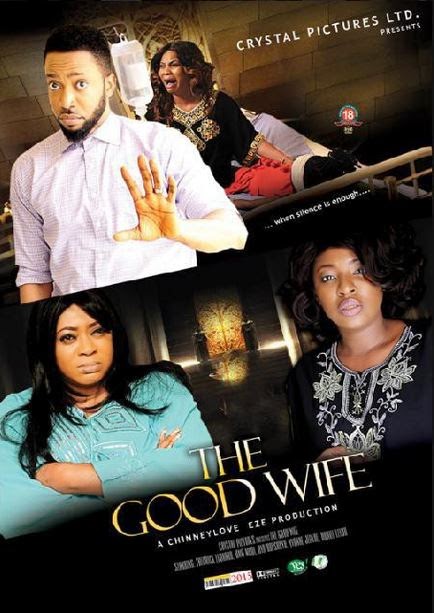 The suspense-filled movie is crafted to intrigue her fans.

Celebrities who featured in the movie include Daniel Lloyd, Oma Nnadi, Freddie Leonard, Ayo Adesanya, Yvonne Jegede and many others.

The movie was directed by Okey Zubelu Okoh.