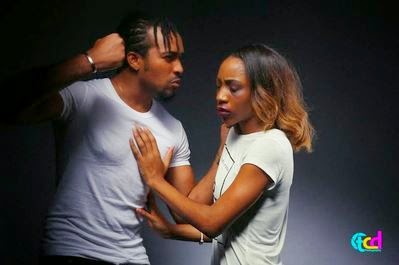 Mr Ikubese just set up a campaign tagged Project RAW (Rest A Woman) with a strong message against domestic abuse. He is calling on all women living with abusive partners to Run A Way.

“I believe no man will ever hit his Mother because of Respect. If such Respect can be applied in Relationships/Marriages this will significantly reduce the rate of Domestic violence in our society. My vision is to see Men make this pledge to Respect A Woman and apply them in their Relationships. For Women in such violent Relationships its high time they Run Away from this deadly act.”

Check out promo shoot from the campaign below: 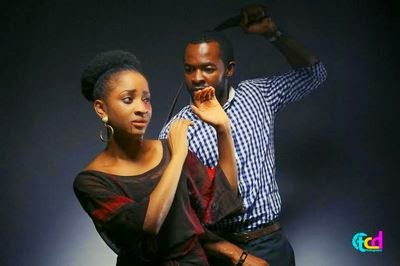 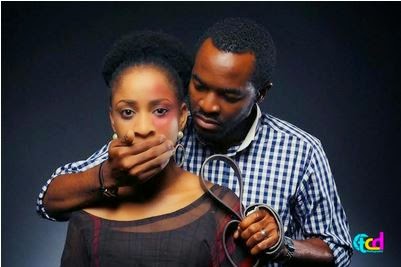 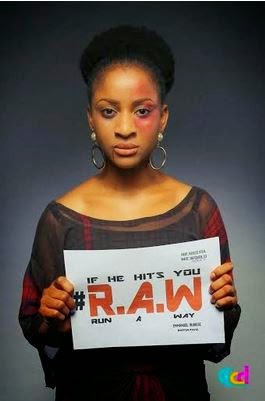 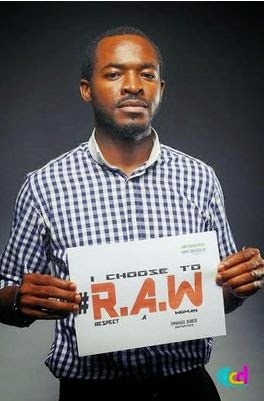 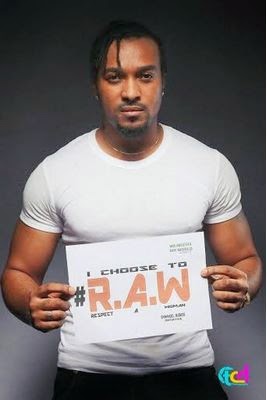 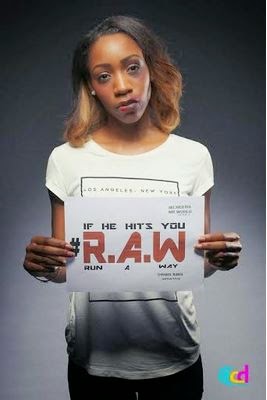 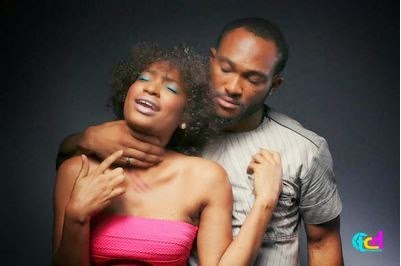 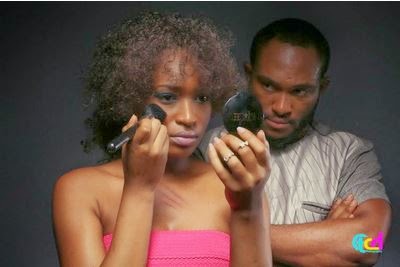 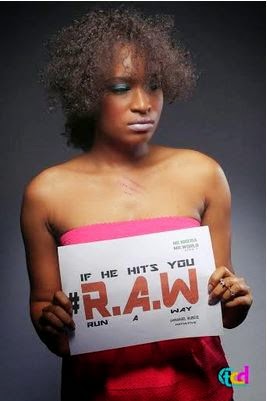 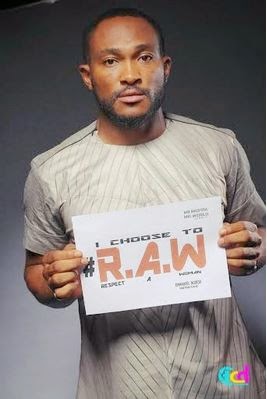 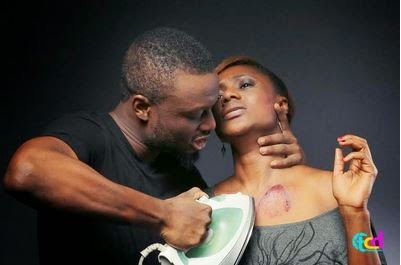 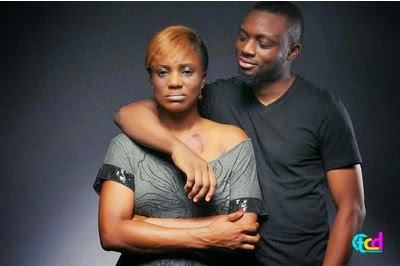 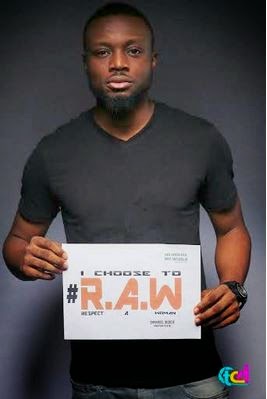 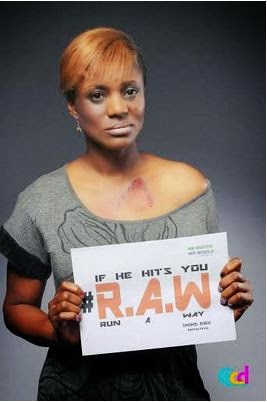 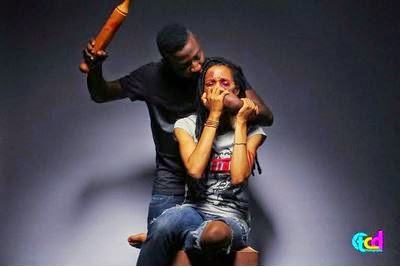 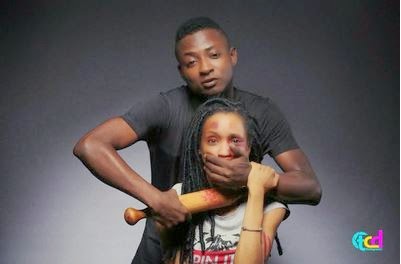 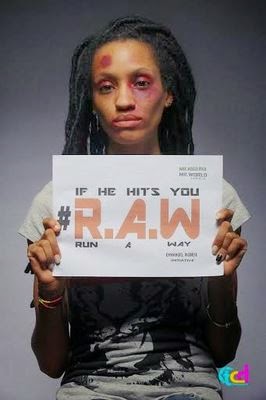 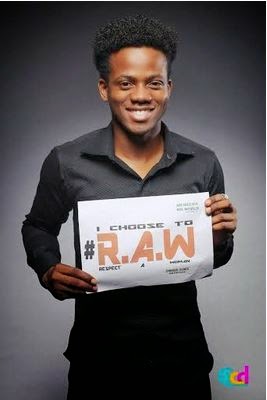 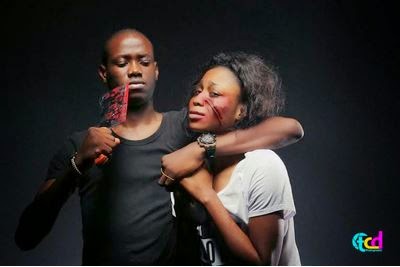 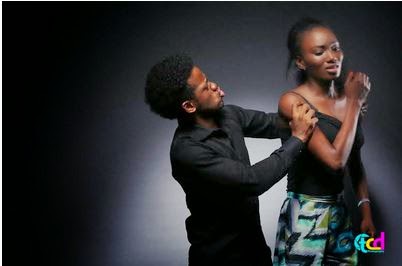 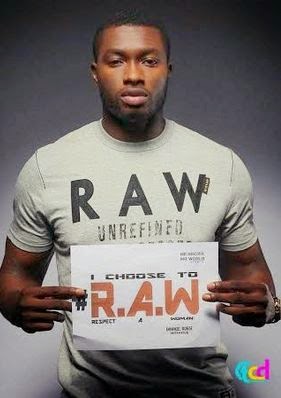 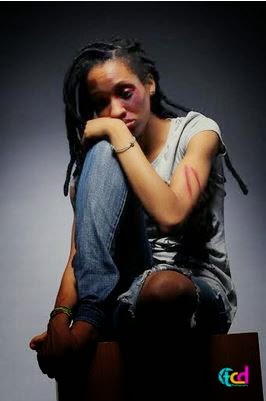 According to a recent survey, domestic abuse has killed more women in Nigeria than Malaria.

Hope this message will encourage victims of domestic abuse to take a stand and leave before the unexpected happens.

Continue Reading
You may also like...
Related Topics:emmanuel ikubese, raw, respect a woman