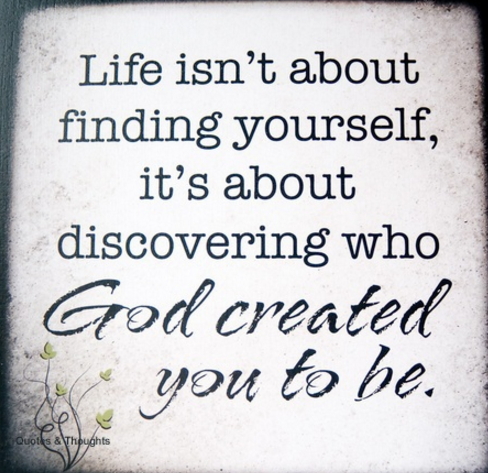 December 4, 2015 – The Higher Calling Of God By Tony Ogunlowo

With all the corruption of our modern world around us it’s very difficult to maintain an ascetic and frugal lifestyle if one is to be religious let alone submit to the Higher Calling of God becoming a lightworker.

We live in very dark times – countless wars rage around the world and the threat of terrorist attacks are ever so present – not to talk of everyday crimes such as murders, rapes, robberies and countless other misdemeanours we commit against each other. There are people who live in poverty and squalor, people who are in pain, both mentally and physically and people who have lots of worldly problems. All need help.

Everywhere we go, everywhere we turn there is something to tempt us off the path least trodden, forcing us to sin and do things we shouldn’t.

To become a light worker, aligning oneself with (the) Godliness requires abstinence, empathy, forgiveness of our fellow human beings, unreservedly, and a pure conscience which others might interpret to mean heart or soul.

Many people, mostly pastors, bishops, prophets and self-proclaimed messiahs, will claim, publicly, that they have received the Higher Calling of God.

If only that were true.

A person who receives the Higher Calling is rarely seen or known. They live a reclusive, ascetic, selfless lifestyle that is devoted to prayer, abstinence, meditation and spiritual defence and preservation of this realm we call Earth. The welfare of this planet and its billions of inhabitants, irregardless of their race and religion, becomes their sole responsibility as they fight, almost daily, forces of darkness that continue to plague our very existence.

A lightworker or one who has received the Higher Calling may not necessarily be a Christian. The one may be a Muslim or of any of the other faiths practiced in the world. The goal will remain the same – total submission to the will of God and the defeat of evil at all costs. It is not for the faint-hearted. It’s selfless quest for which there is no reward or recognition, there will be innumerable sacrifices and its most likely the individual will lead an embattled life ; pummelled periodically by forces of darkness alerted to their presence.

Ever since Lucifer and his legion were expelled from Heaven he’s been waging war against Mankind – corrupting our minds, encouraging us to sin and bringing about chaos and disaster. Those who have received the Higher Calling take it upon themselves to become lightworkers to provide a buffer against the evil; a little like a multitude of little helpers that help out on the earth plane. They align themselves with God the Father, the Son and the Holy Ghost and walk in the light and in the path of righteousness, as much as they can. As it’s a spiritual journey of enlightenment for them they will encounter insurmountable obstacles along the way. Dark forces aware of who they really are will lay traps along their paths to prevent them from fulfilling their objective of helping to save lives and souls. All these traps, obstacles and problems must be overcome for the greater glory of God and Mankind.

In an empathic kind of way they become spiritual ‘sponges’ that absorb the evil out of our midst. To give an example of how they might work imagine being in a room full of darkness with many others. It’s claustrophobic, you’re bumping into one another and it’s scary. With no way out and every one panicking a light is switched on, flooding the room with brilliant white light.

But who produced the light that illuminated the room?

It was the silent, invisible one amongst us who’s received the Higher calling to help others whenever they can.

There are people out there who believe they are spiritually ready and are entitled to receive the Higher Calling. Unfortunately no one is automatically entitled to receive it. It doesn’t work like that. Since it’s a divine gift which requires the total submission to the will of God very few are chosen; those who possess it are ‘born-to-be’ and one cannot just ‘grow-up-wanting-to-be’. Numbers are restricted and just like Gideon’s army of old there’s a new bunch of spiritual warriors in town, who have received the Higher Calling of God, to fight the evil in this world, of their own accord and on their own. And just like our discrete military special forces of today they will be no one to sing their praises or hand out medals.

Continue Reading
You may also like...
Related Topics:higher calling of God, tony ogunlowo

Top 10 Inspirational Quotes To Keep You Going In Any Situation U Find Yourself
Pre-Shiloh Service: Winners Chapel GO Bishop Oyedepo Calls For Sanctification