Nollywood actress Funke Akindele recently announced her plan to venture into reality TV show this year and she has kept to her words.

The award-winning and talented movie producer is already on set with the production of Jenifa’s Diary, an upcoming comedy show. 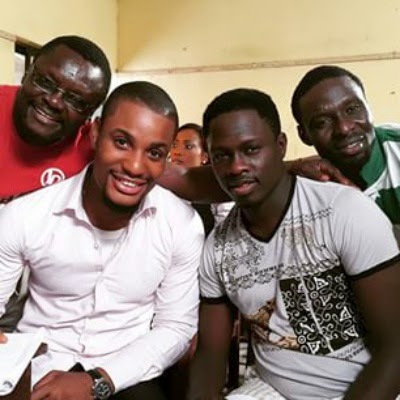 The comic TV series will debut on Africa Magic soon.