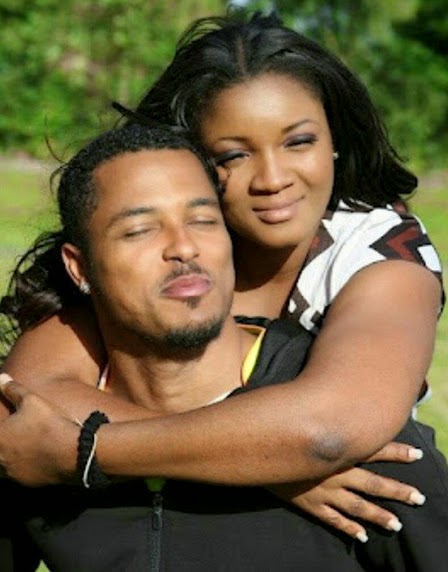 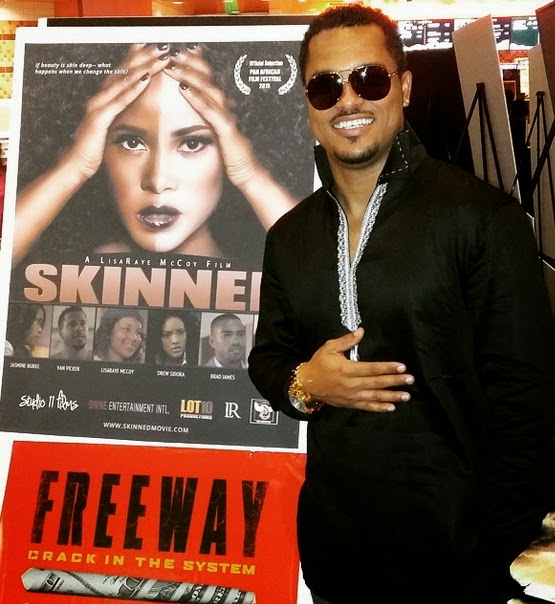 “Happy bday @realomosexy It’s been a while but I know you are well. God bless and say amen to ‘you have many more years on Earth’. #StayEeasy” – said Van Vicker

Check out another photo of the actor in LA below 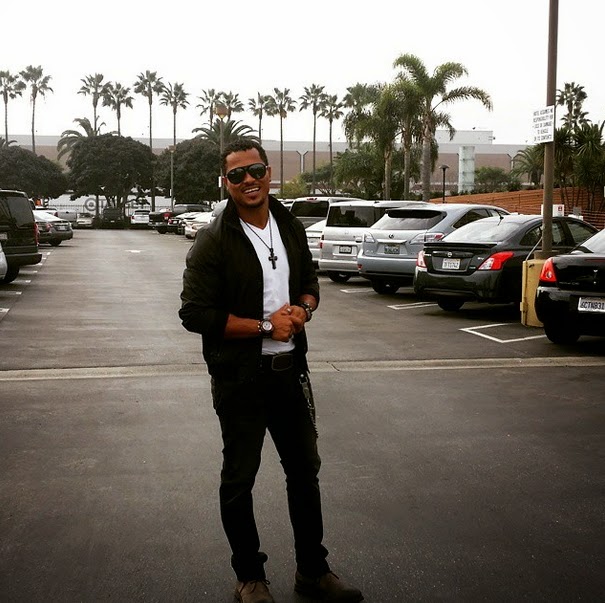