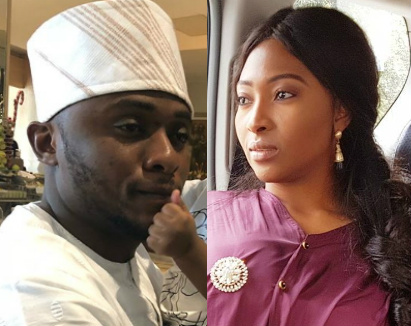 One of the reasons Lilian Esoro’s marriage to serial entrepreneur Ubi Franklin crashed is the existence of  a love child he refused to tell her before they got married and when Esoro found out by herself around the time the actor was caught in bed with another actress, Stephanie, she found it really hard to forgive him.

This led to her packing out of her husband’s home.

Till today, Lilian Esoro who seems to have made up her mind is yet to look back. 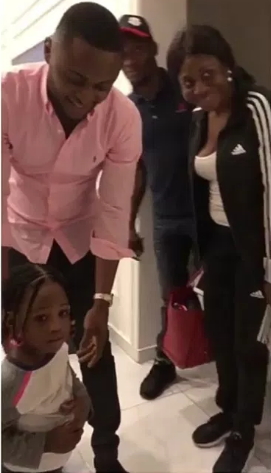 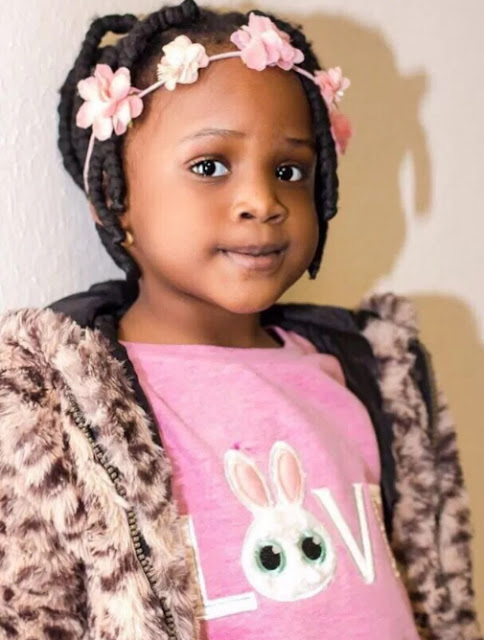 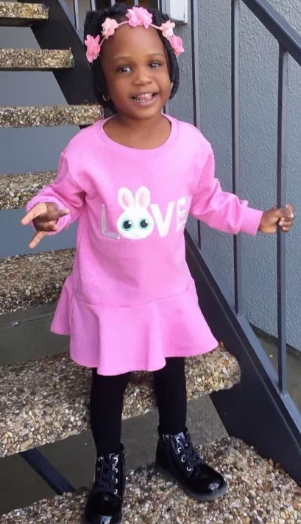 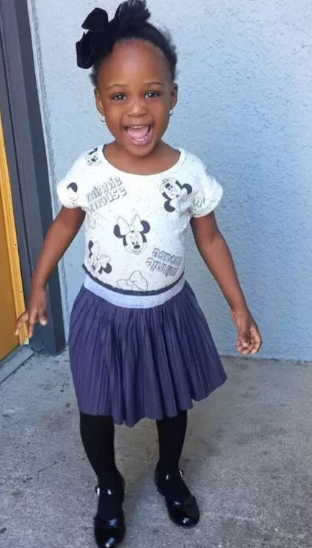 Zaneta Franklin and her mother returned to Nigeria from the UK yesterday and Ubi Franklin welcomed them with open arms.

We are still unsure if Mr Franklin and Zaneta’s mother are still in talking terms.

Just as Zaneta returned from UK, Franklin took to Instagram to send this indirect message to Lilian Esoro. 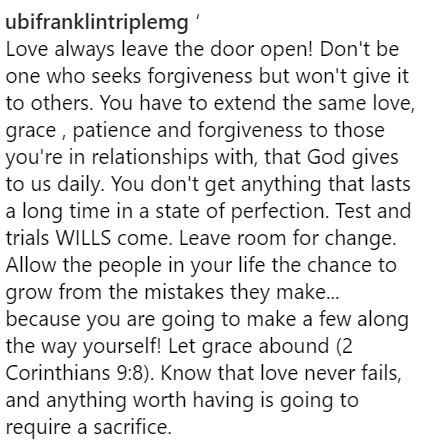 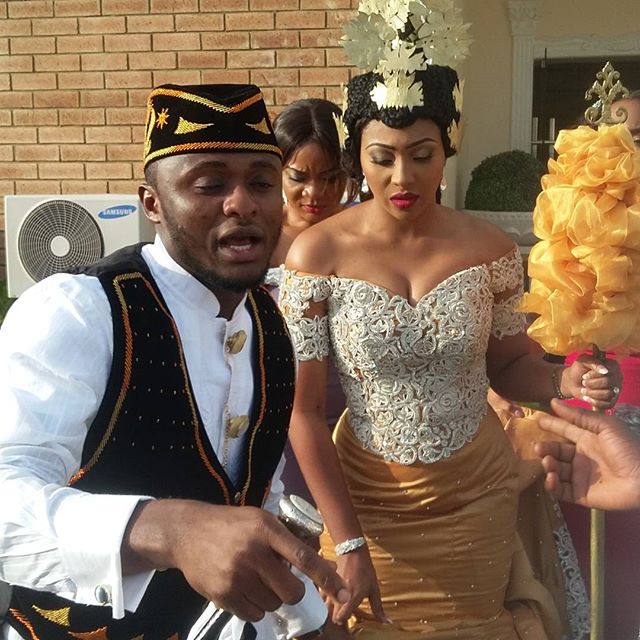 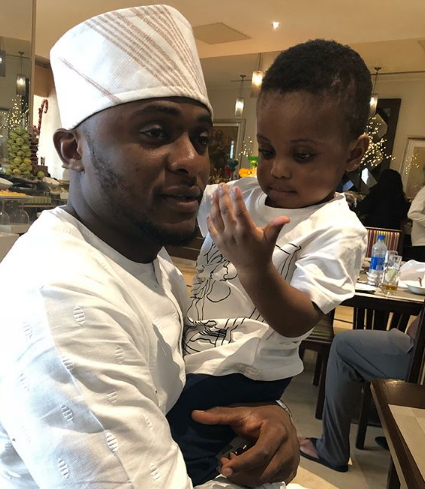