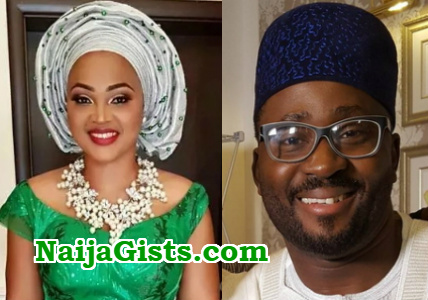 The organizers of Tush Awards are getting ready to honour Nollywood superstars, Desmond Elliot and Mercy Aigbe.

On Wednesday the 20th of December, the 9th edition of Tush Awards will hold at Oriental hotel in Eti Osa, Lagos.

The event will be hosted by TV anchor Femi Daniel and Star FM On Air Personality, Pat Obilor.